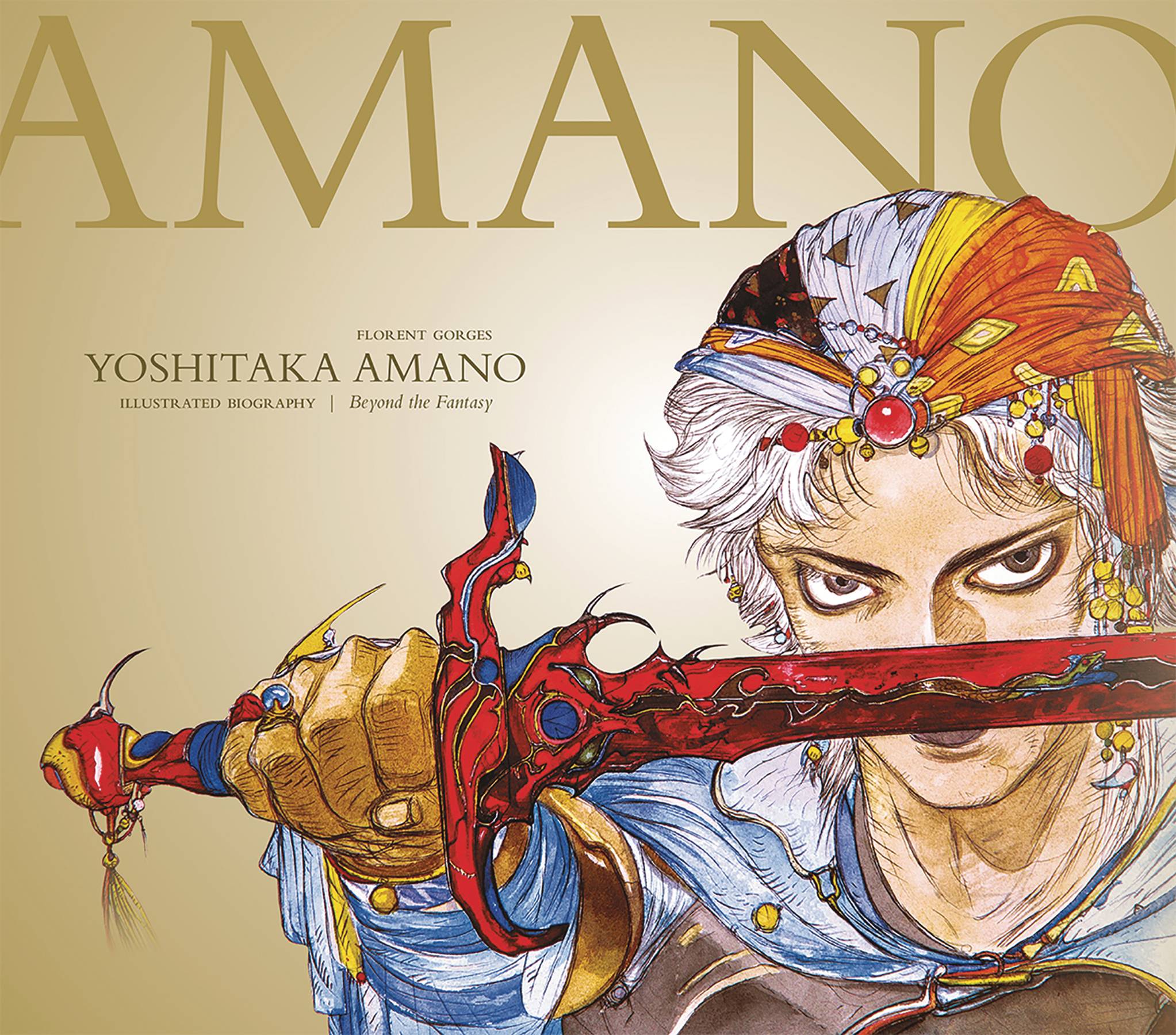 #
JUN180312
(W) Florent Gorges (A/CA) Yoshitaka Amano
A beautiful celebration of the life and imagery of Japan's master of fantasy and science fiction art! This landscape-style hardback contains nearly 400 illustrations and photos from the incredible career of Final Fantasy designer Yoshitaka Amano-a journey that began with his first job at 15, working on Speed Racer! This ultimate tribute to fantasy and science fiction artist Yoshitaka Amano includes a slipcase containing the 328-page hardback Yoshitaka Amano: The Illustrated Biography-Beyond the Fantasy, Amano's 96-page Paris Sketchbook, a region-free Blu-ray with almost 3 hours of discussion, commentary, and live drawing, 2 mini-lithographs, and a signed card! Limited to 500 copies for the direct market.
In Shops: Nov 28, 2018
SRP: $49.99 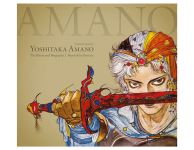 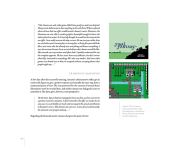