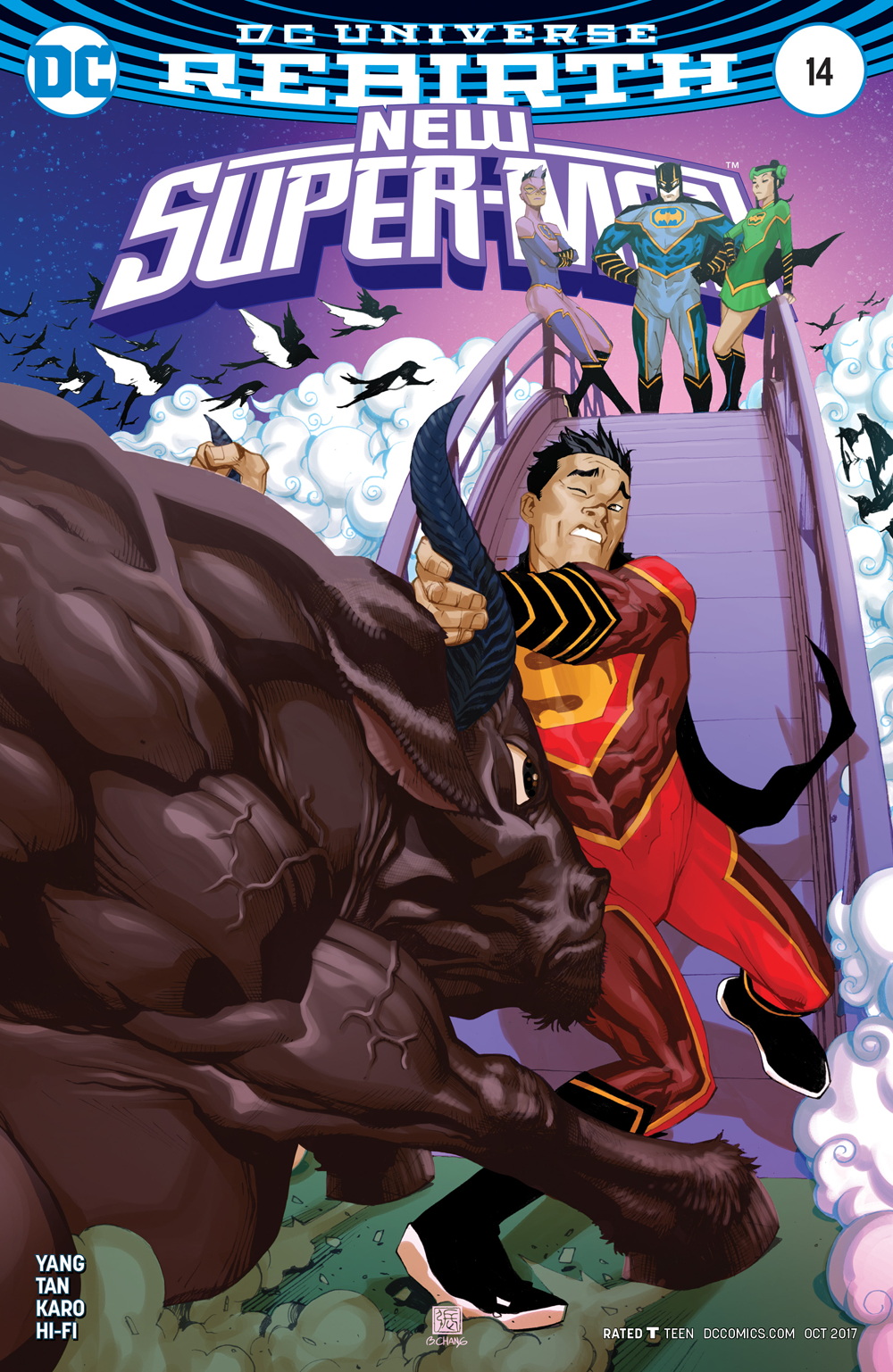 JUN170300
(W) Gene Luen Yang (A) Billy Tan (CA) Bernard Chang
"SHANGHAI UNDER SEIGE" part 2! The Justice League of China retains one final chance to rally its forces and begin a counterattack in villain-occupied Shanghai as Emperor Super-Man conquers the city. As Kenan fights to save his city and its people, a final casualty shakes the young hero to his solid-steel core.
In Shops: Aug 09, 2017
SRP: $3.99
View All Items In This Series