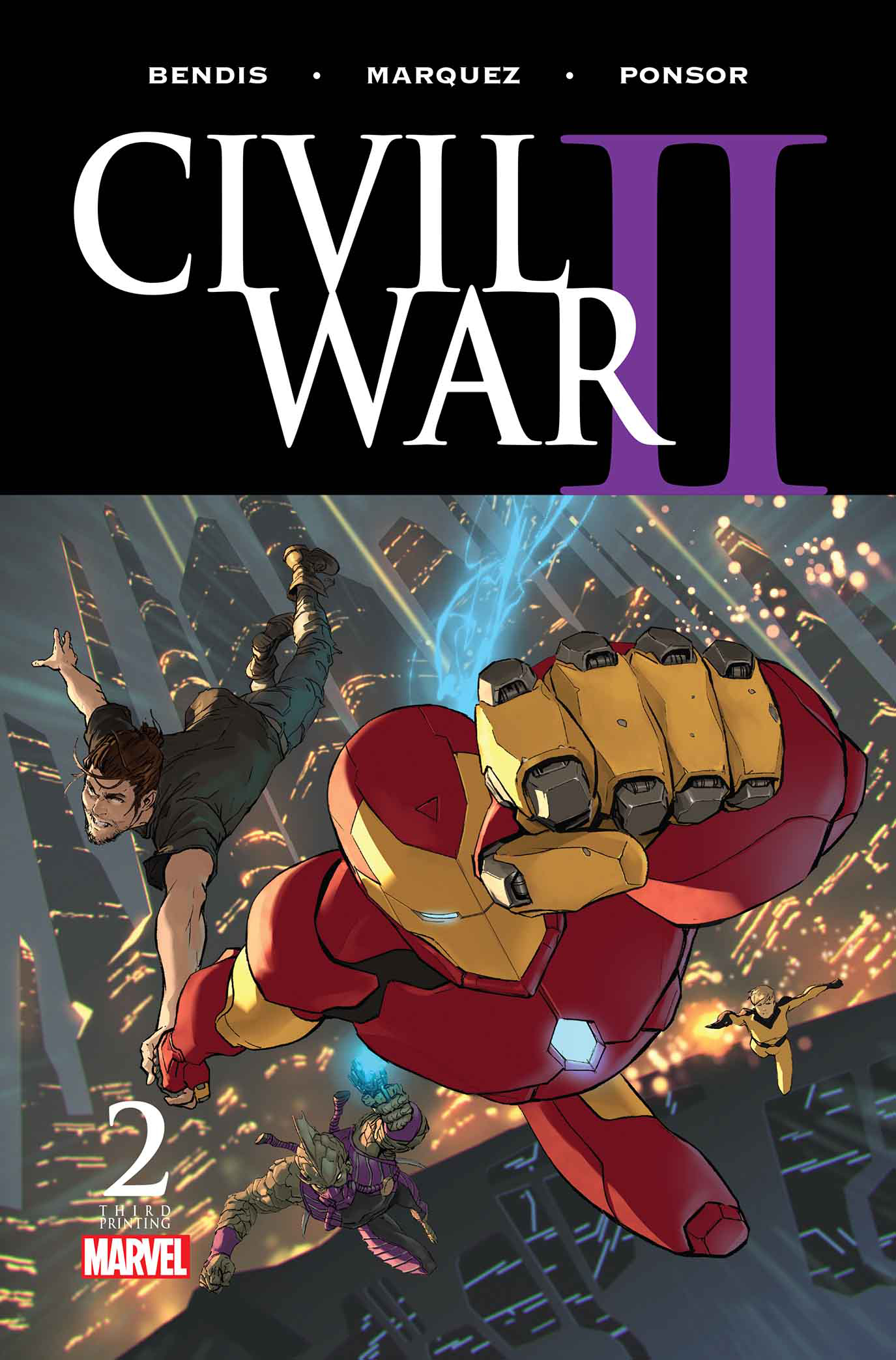 JUN169248
(W) Brian Michael Bendis (A) David Marquez (CA) Marko Djurdjevic
From Marvel Comics. As the Marvel Universe reels from the events of the first issue, Tony Stark decides to take matters (and the law) into his own hands and declares war on the Inhumans. But not everyone agrees with Tony's perspective and they are willing to die trying to stop him. Rated T+.  Scheduled to ship 09/14 /16. (161)