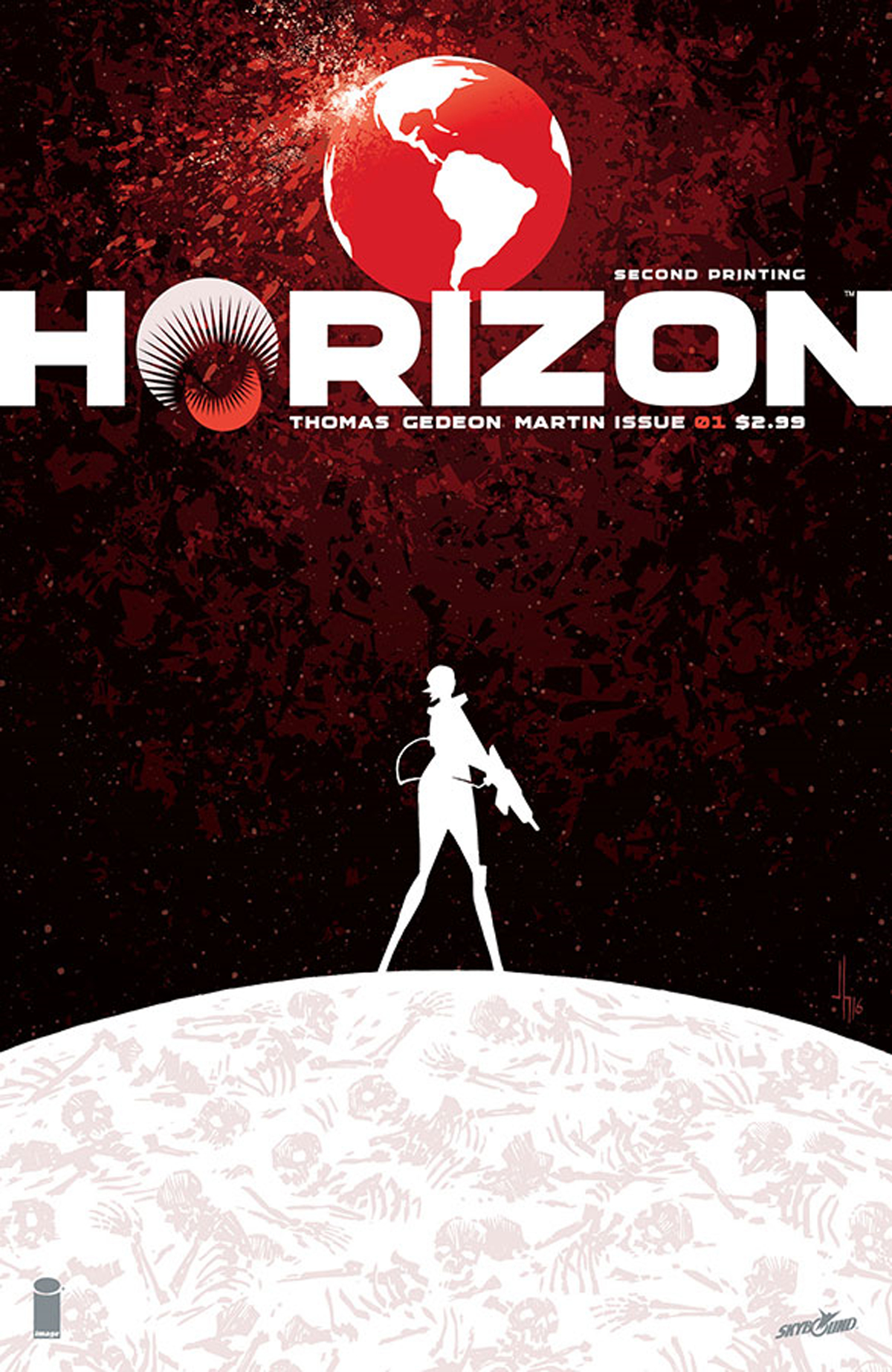 JUN168639
(W) Brandon Thomas (A) Juan Gedeon (CA) Jason Howard
Zhia Malen thought she'd fought her very last war, until she learned her planet was targeted for occupation... by a desperate world called Earth. The people of Earth will be told that her arrival on their planet means invasion; these are lies, this is retaliation.

Skybound's newest original series by BRANDON THOMAS (The Many Adventures of Miranda Mercury), JUAN GEDEON (Ghost Racers), and FRANK MARTIN (EAST OF WEST) will show you that survival isn't just a human instinct...
In Shops: Aug 17, 2016
SRP: $2.99
View All Items In This Series
ORDER WISH LIST