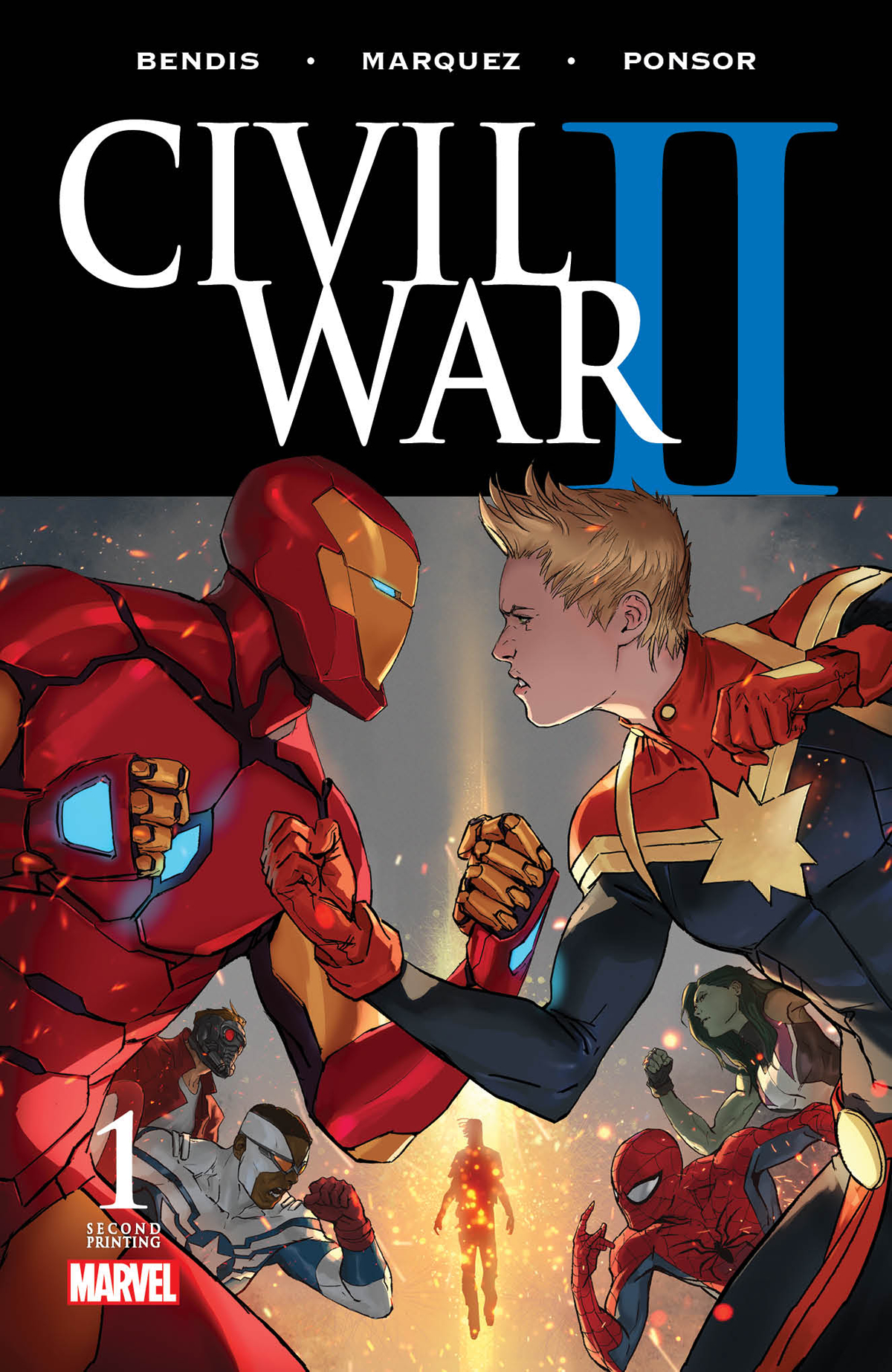 JUN168323
(W) Brian Michael Bendis (A) David Marquez (CA) Marko Djurdjevic
From Marvel Comics. It's here! The explosive first chapter in the comic event everyone will be talking about. And we come out swinging with a blistering double-sized first issue from the creative team behind last year's best-selling debut of Invincible Iron Man and Miles Morales. A new Inhuman, with the ability to profile the future, emerges and the ramifications ripple into every corner of the Marvel Universe. Lines are drawn, bodies fall, and the Marvel Universe will be rocked to its very core. The action starts here! Scheduled to ship 08/17/16. (161)