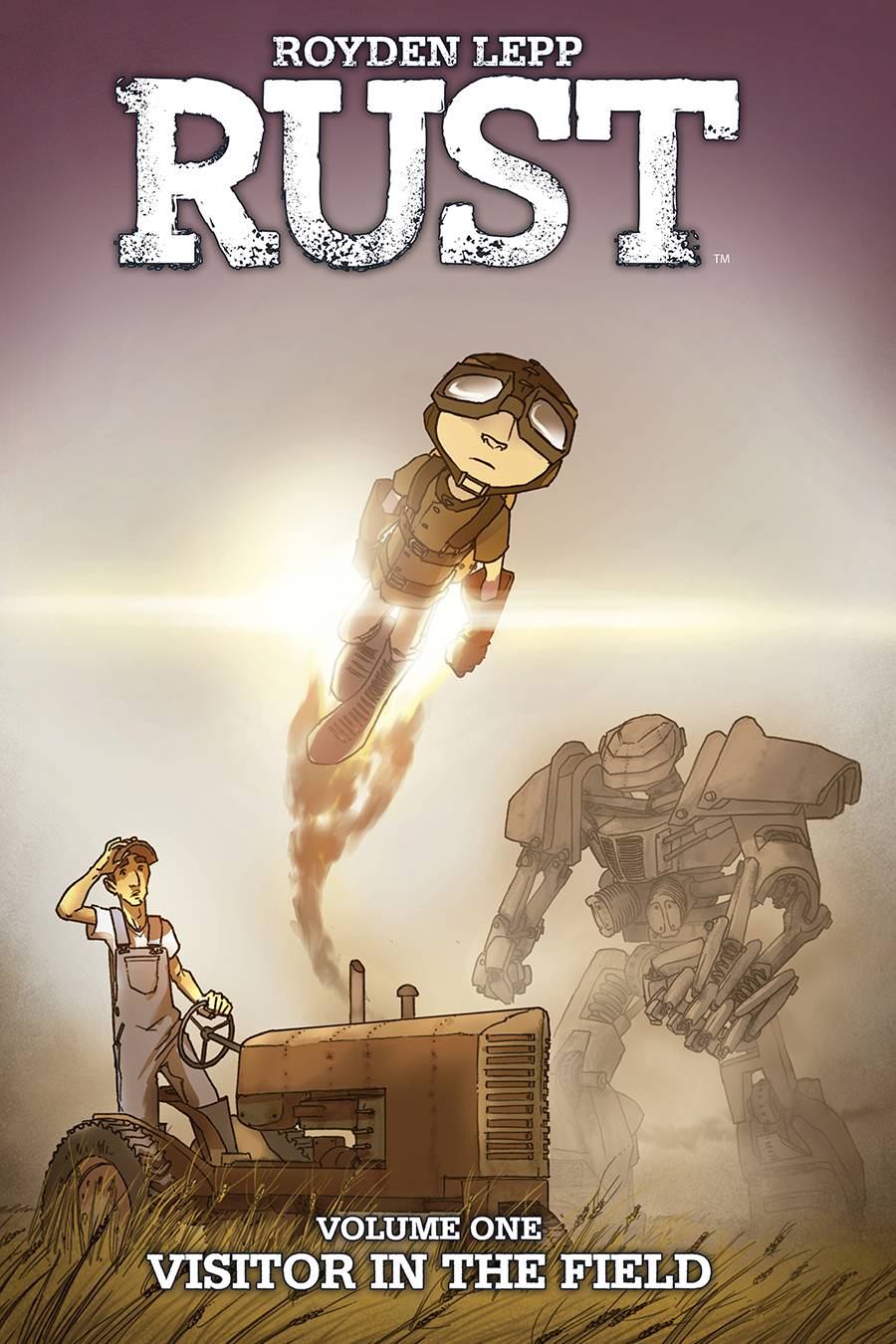 #
JUN161261
(W) Royden Lepp (A/CA) Royden Lepp
The best-selling Archaia original graphic novel series by Royden Lepp is now in softcover! Young Roman Taylor struggles to keep his family's small farm afloat as the countryside heals from a devastating world war. When a boy with a jet pack, the mysterious Jet Jones, suddenly crash lands into their barn, Roman believes the secrets of Jet's past may be the key to their survival. But are some secrets best left untold?
In Shops: Oct 12, 2016
SRP: $14.99
View All Items In This Series
ORDER WISH LIST