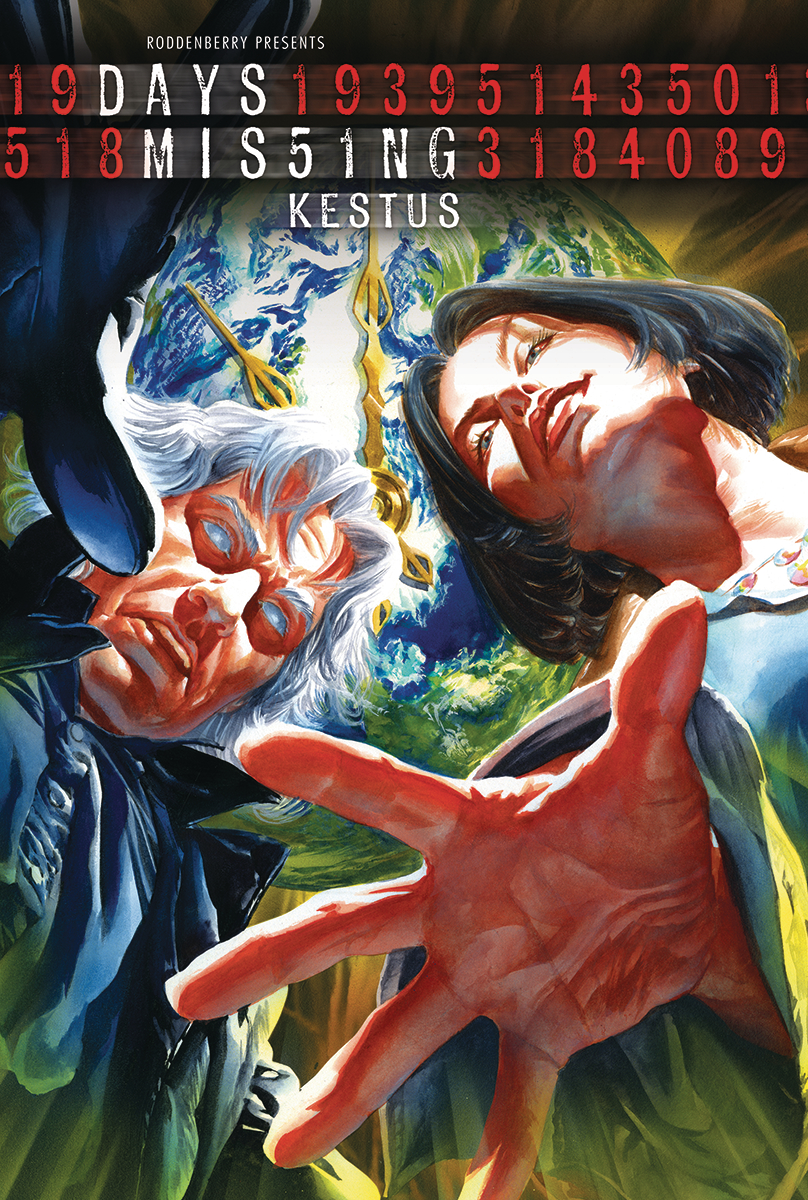 JUN161094
(W) Phil Hester, David Hine, Ian Edginton, Matz (A) Frazer Irving, Chris Burnham, Lee Moder, Hugo Petrus (CA) Dale Keown
This thrilling sequel to the critically acclaimed series adds another layer to the story of The Steward, a mysterious being whose ability to "fold" days of time has resulted in critical human events being absent from our historical record. Their existence is not remembered... but the occurrences of these days have forever changed the course of our evolution. Since humanity's birth, The Steward has stood alone as a guiding force for our species. But now, he is about to learn that that he is not the only one influencing our evolution! The emergence of the ancient being, Kestus, may put everything he knows in question, and the future of those he means to protect in jeopardy.
In Shops: Nov 30, 2016
SRP: $19.99
View All Items In This Series
ORDER WISH LIST