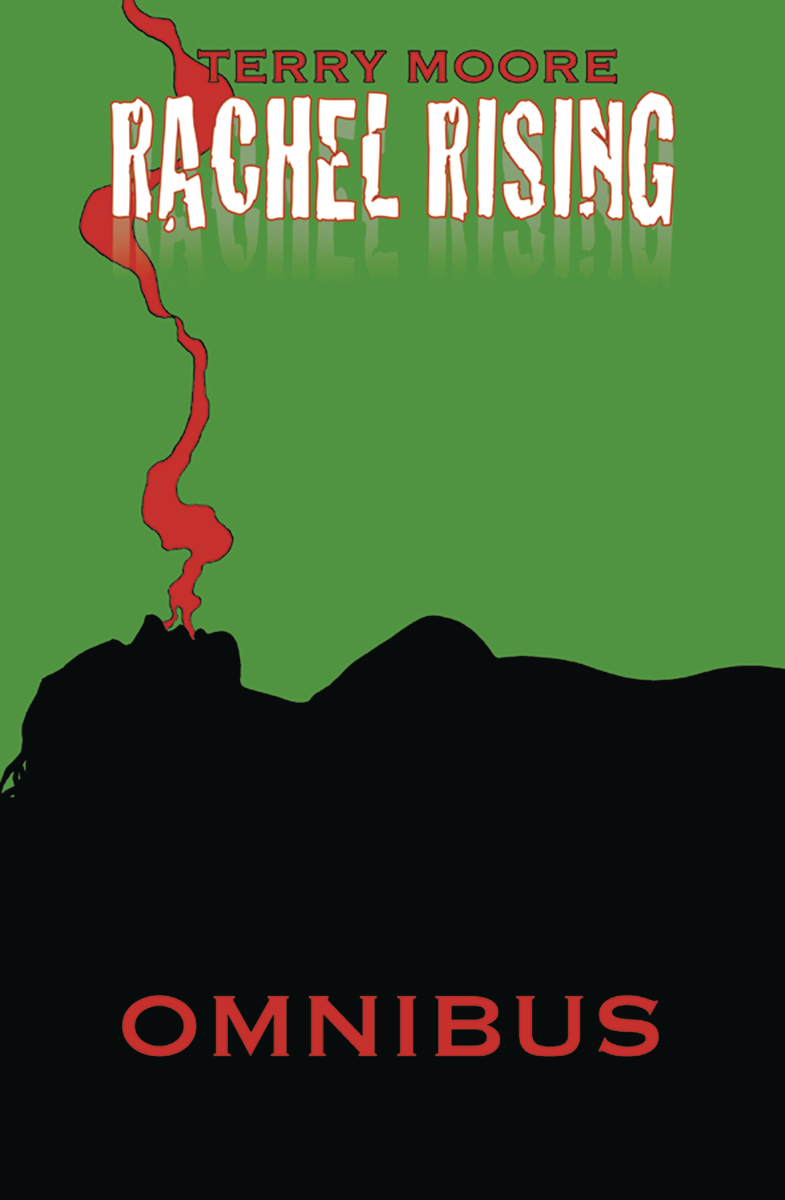 JUN160996
(W) Terry Moore (A/CA) Terry Moore
Rachel rises from the grave to track down her own murderer in this chilling tale of suspense. With the help of a 10-year old serial killer carrying the remains of Satan's sword, and a sister who is literally the first woman to ever exist, Rachel uncovers the wicked secrets of small town Manson and its terrible role in earth's final days. Can Rachel learn from her past in time to save the future? Find out in this collection of the critically acclaimed series from Terry Moore!
In Shops: Aug 03, 2016
SRP: $75.00
ORDER WISH LIST