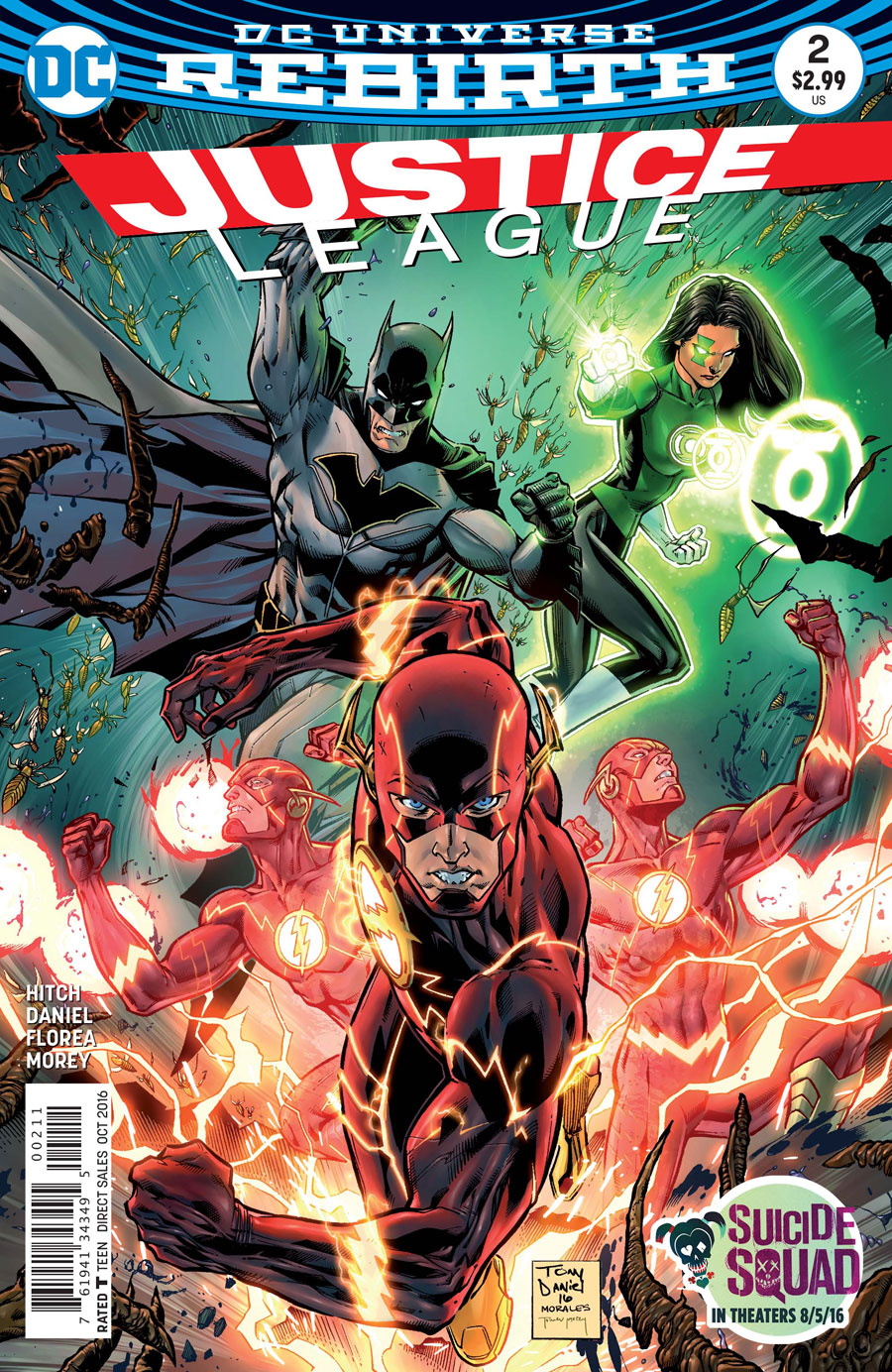 JUN160266
(W) Bryan Hitch (A) Sandu Florea (CA) Mark Morales (A/CA) Tony S. Daniel
"The Extinction Machine" part two! Massive earthquakes shake cities to the ground as the ancient intelligence known as the Awakened takes control of the people of Earth, forcing them to turn against anyone with superpowers-including the Justice League! Unable to fight a war on two fronts, Batman asks for help from the one man he trusts less than anyone.
In Shops: Aug 03, 2016
SRP: $2.99
View All Items In This Series