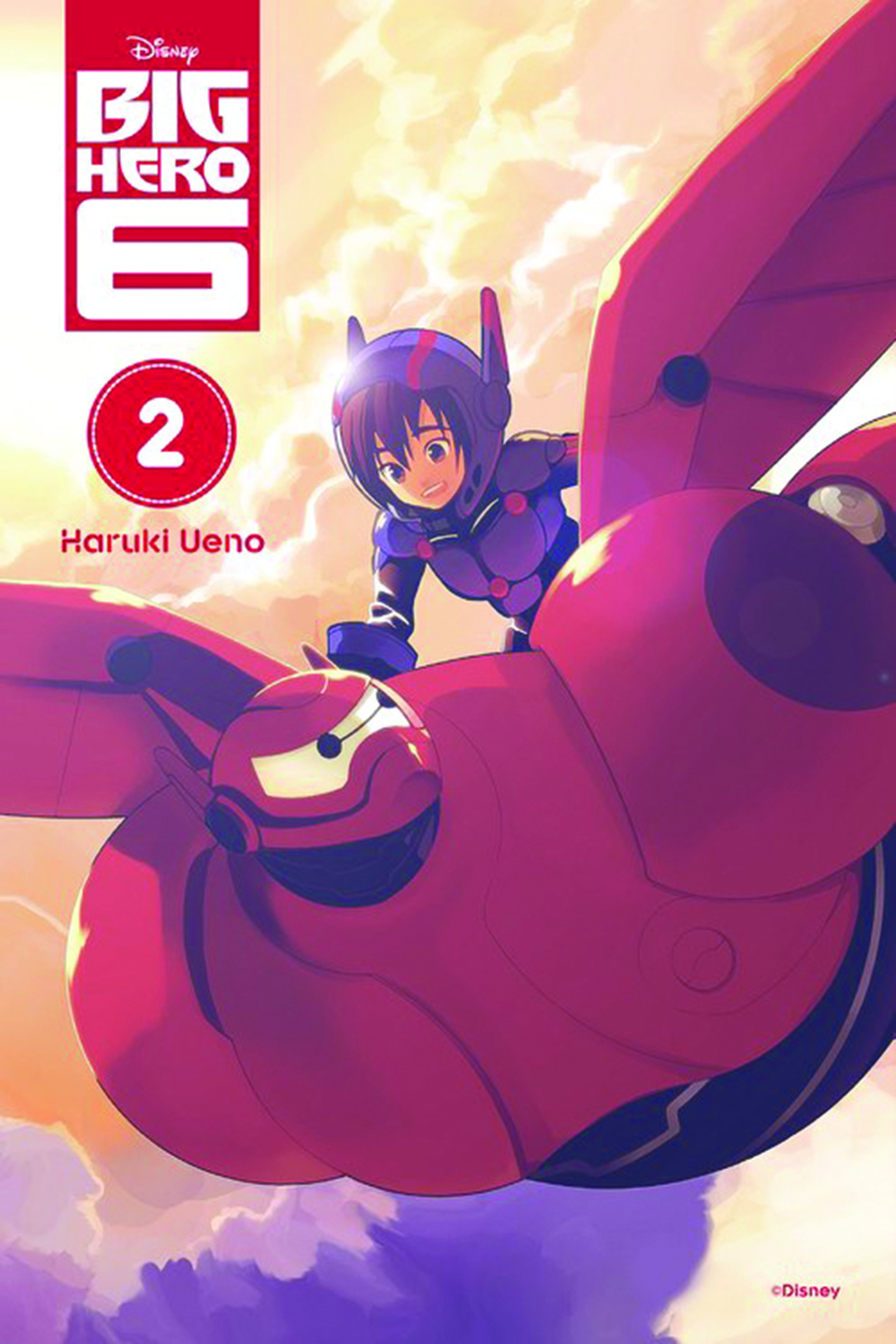 JUN158305
(W) Haruki Ueno (A/CA) Haruki Ueno
From Yen Press. The sequel to the #1 New York Times bestselling manga tie-in, based on the Disney animated box-office hit Big Hero 6! Hiro teams up with Baymax to resolve the mysterious disappearance of his brother and role model, Tadashi. With four reliable friends and an upgraded Baymax by his side, Hiro finally confronts the masked man, the one who holds the key to the truth!! Spurred by his desire for revenge, Hiro corners the masked man, but then something goes wrong with Baymax! Can Baymax protect Hiro?! Read the wonderfully miraculous conclusion to the story of a boy and his kind-hearted health-care robot! Scheduled to ship 09/23/15. (295)