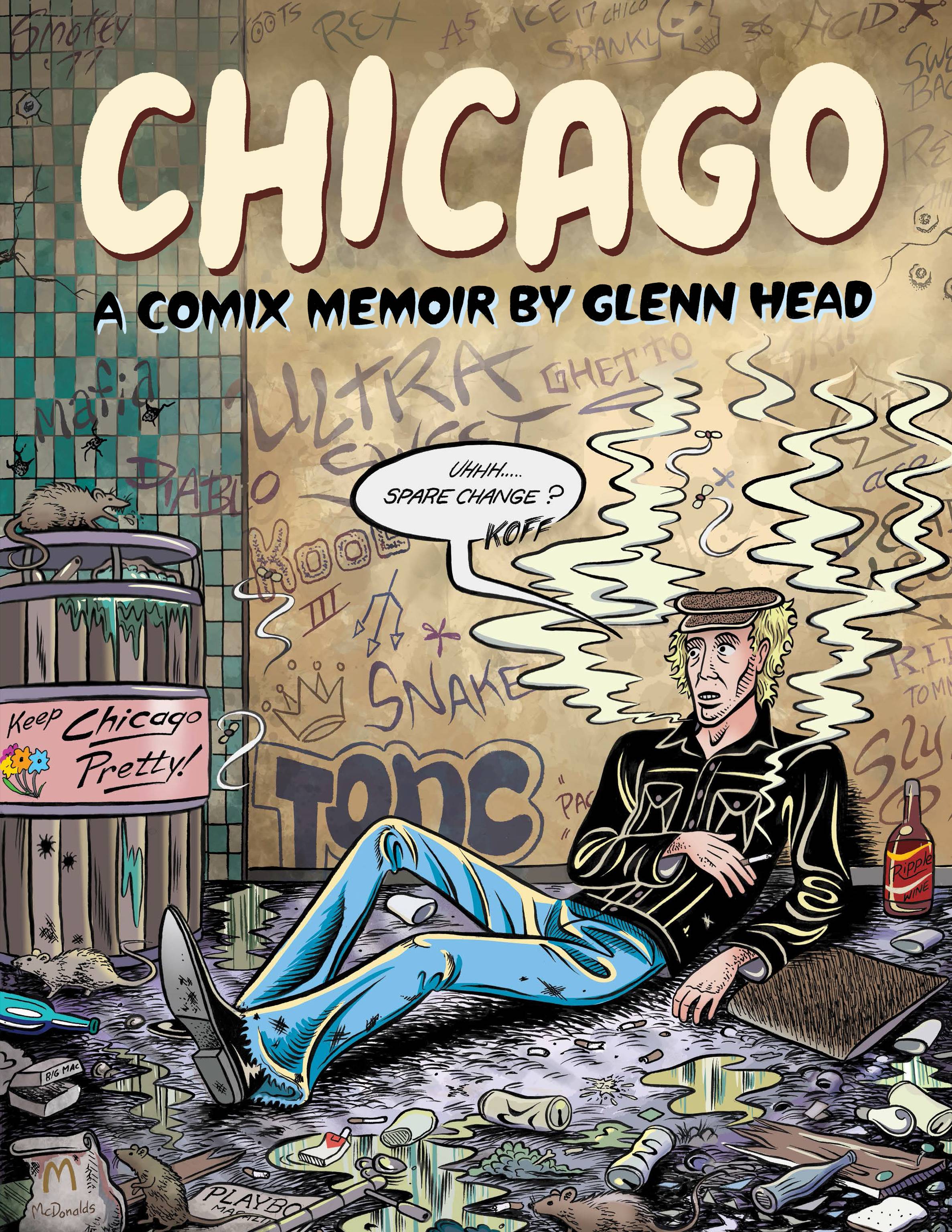 #
JUN151313
(W) Glenn Head (A/CA) Glenn Head
Harvey and Eisner-nominated cartoonist Glenn Head presents the hilarious and harrowing tale of nineteen-year-old Glenn who abandons suburbia for the gritty, unknown streets of Chicago, where he fends off street predators and depression. Exposure to the work of R. Crumb offers entrée into the world of comix, but a chance encounter with Muhammad Ali allows him to truly prove his mettle. Like Mean Streets crossed with The Basketball Diaries, Chicago is an unforgettable tale of finding one's identity, and discovering love where it's least expected.
In Shops: Aug 26, 2015
SRP: $24.99