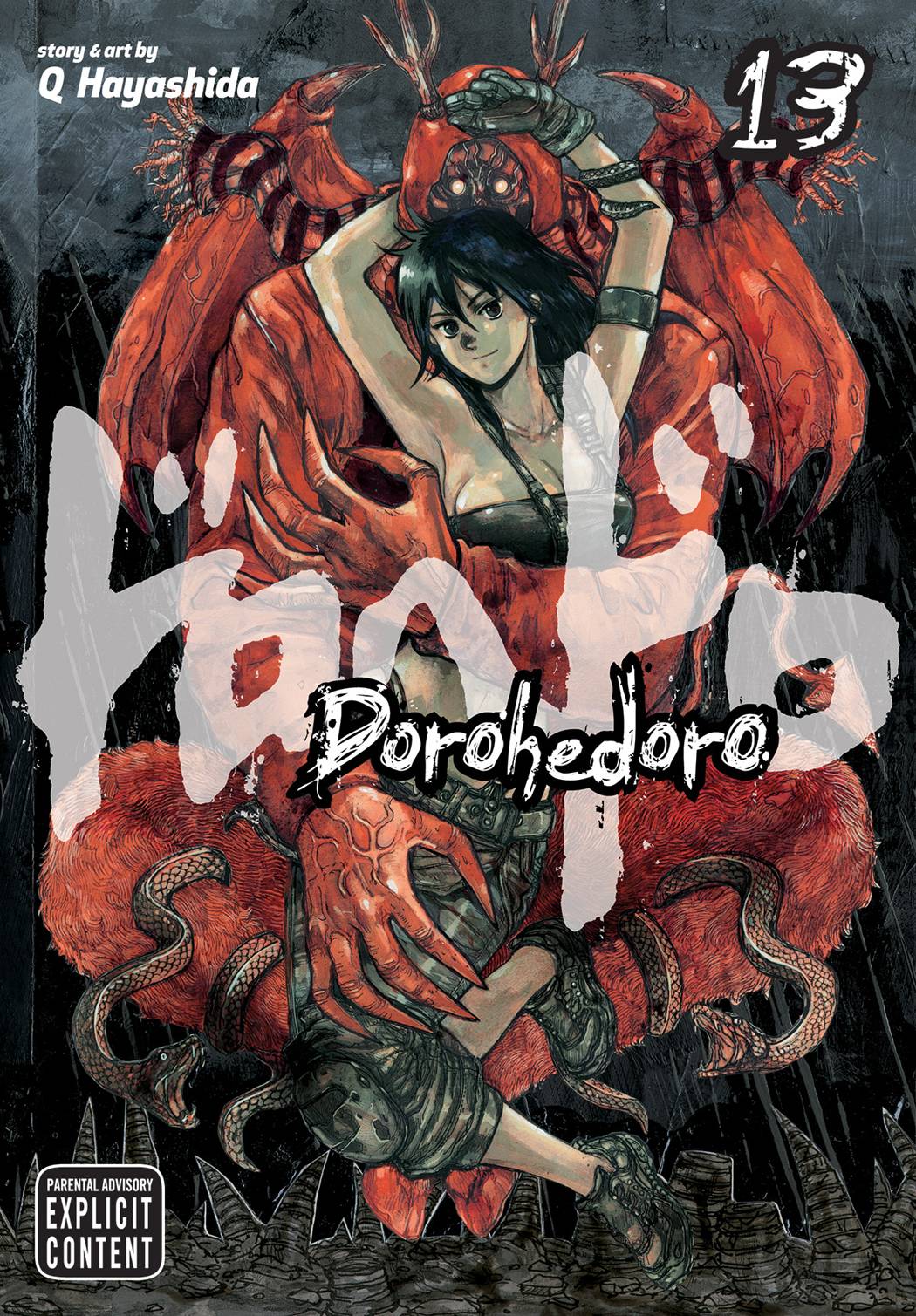 #
JUN141562
(W) Q. Hayashida (A/CA) Q. Hayashida
En's murder sends his gang into chaos as Shin and Noi attempt to hunt down his killer's whereabouts. Meanwhile, Nikaido and Asu team up to locate the elusive Caiman. And the Cross-Eyes continue their quest to see their boss; unaware of his role in En's death, or that their path is taking them straight into danger themselves. A battle royale of the bloodiest kind awaits...
In Shops: Aug 20, 2014
SRP: $12.99
View All Items In This Series
ORDER SUBSCRIBE WISH LIST