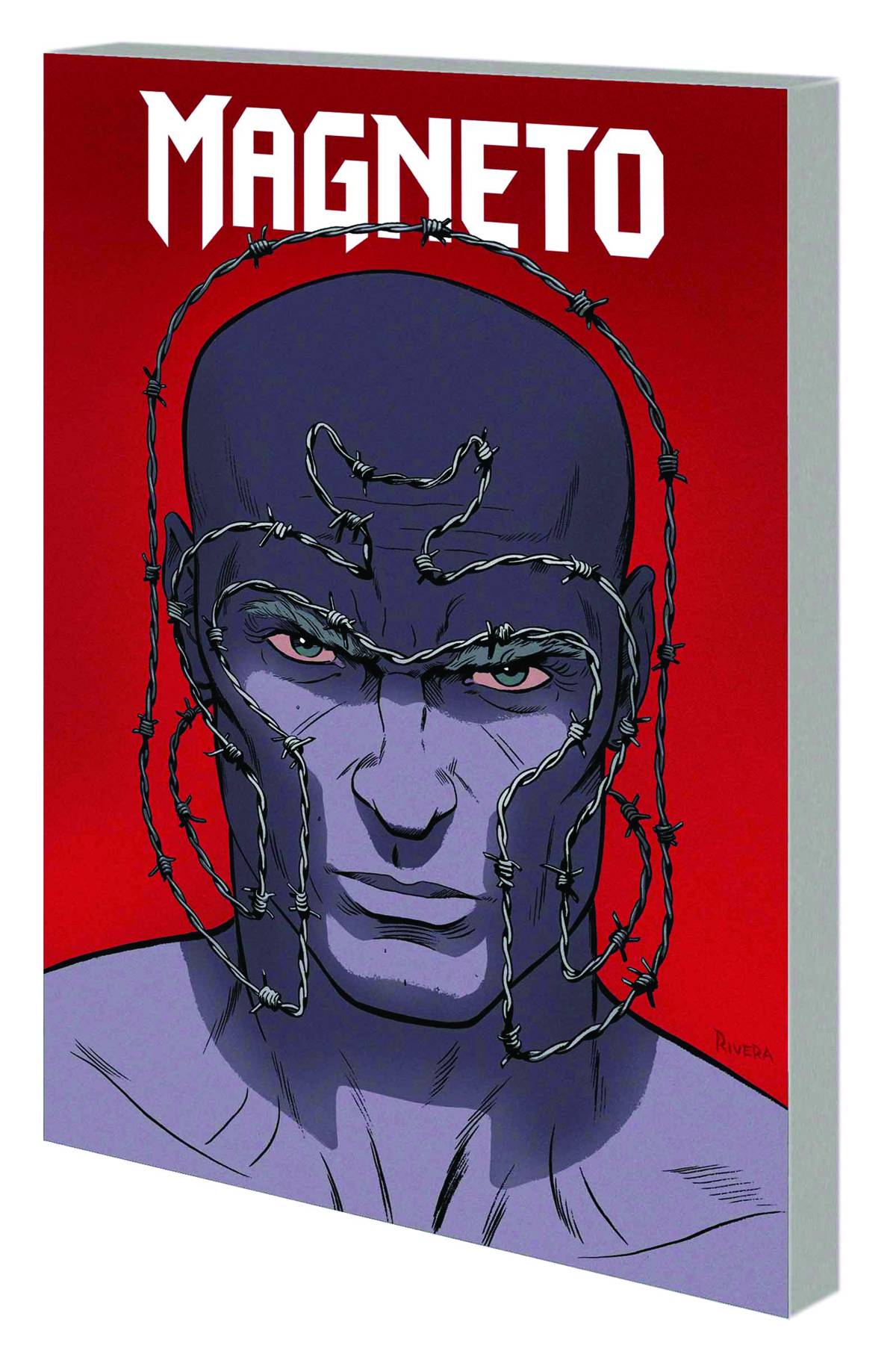 #
JUN140739
(W) Cullen Bunn (A) Gabriel Hernandez Walta, Javi Fernandez (CA) Paolo Rivera
Once the deadliest, most feared mutant mastermind on the planet, Magneto is no longer the man he was. After allying with Cyclops and the X-Men, he became a pawn in another man's war. But now, determined to fight for mutantkind's survival on his own terms, Magneto sets out to regain what he's lost...and remind the world why it should tremble at the sound of his name. Magneto will safeguard the future of the mutant race by hunting down each and every threat that would see his kind extinguished - and bloody his hands that they may never be a threat again. But as horrors from his past loom large and S.H.I.E.L.D. agents pursue him, will Magneto soon become the villain he once was? And how will a mysterious woman from his past affect his mission? Collecting MAGNETO (2014) #1-6.
In Shops: Oct 01, 2014
SRP: $17.99
View All Items In This Series
ORDER WISH LIST