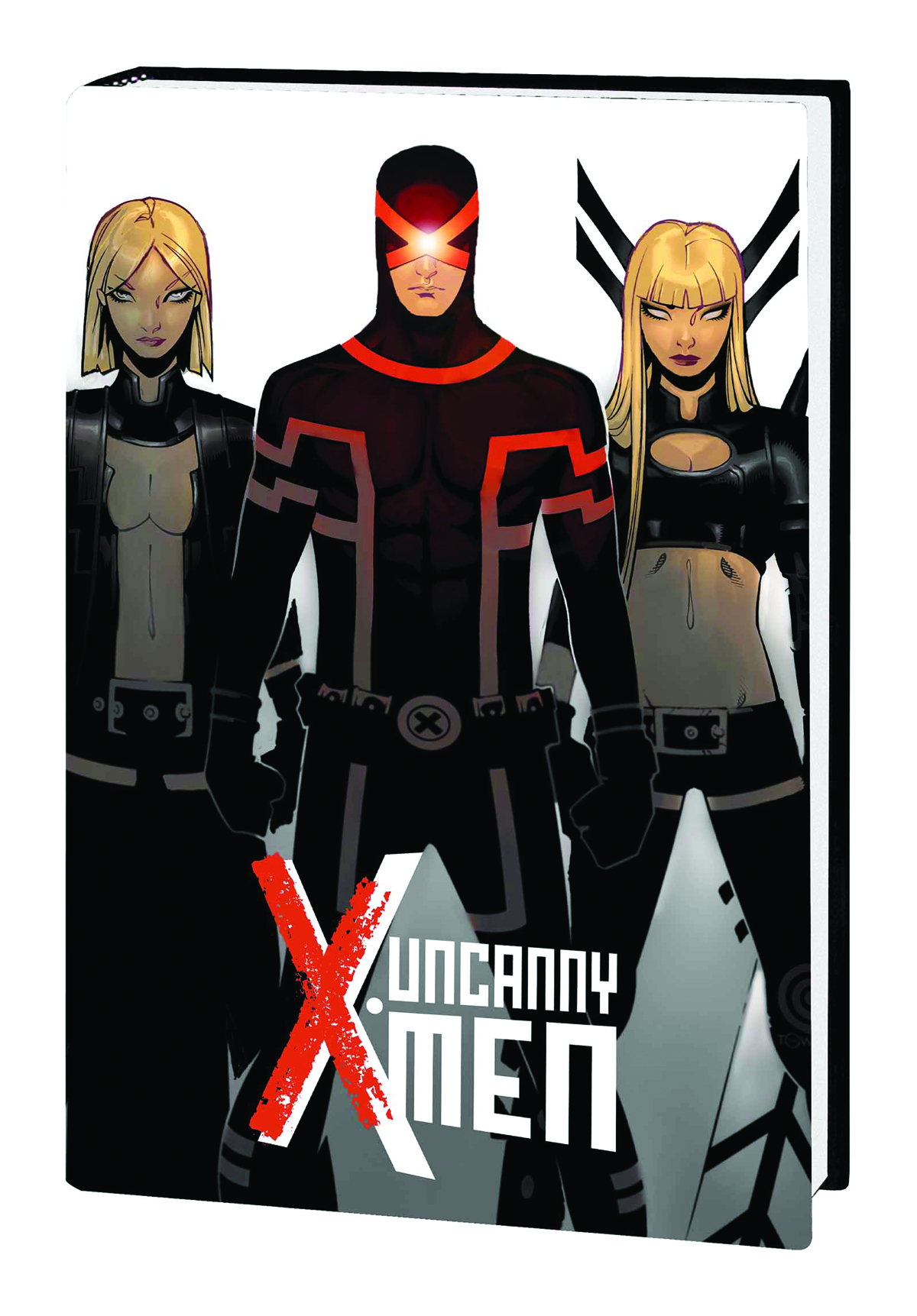 JUN140724
(W) Brian Michael Bendis (A) Kris Anka (A/CA) Chris Bachalo
After relentless persecution and a near-fatal Sentinel attack, the Uncanny X-Men and their mutant revolution take the offensive! Their target? The international spy organization S.H.I.E.L.D.! But as the members of Cyclops' team fights to save their species, are they only digging themselves into a deeper and more dangerous hole? Who is the mysterious figure building S.H.I.E.L.D.'s Sentinels? What happened to Dazzler after Mystique replaced her? And is S.H.I.E.L.D. really responsible for the attacks? Then, it's an ORIGINAL SIN tie-in as Charles Xavier's last will and testament is discovered, but what's concealed within its pages might be the X-Men's ultimate undoing! Could a previously unknown power now be their greatest threat? How will the Uncanny X-Men cope with the shadows of Xavier's past? Collecting UNCANNY X-MEN (2013) #19-24.
In Shops: Sep 17, 2014
SRP: $29.99
View All Items In This Series