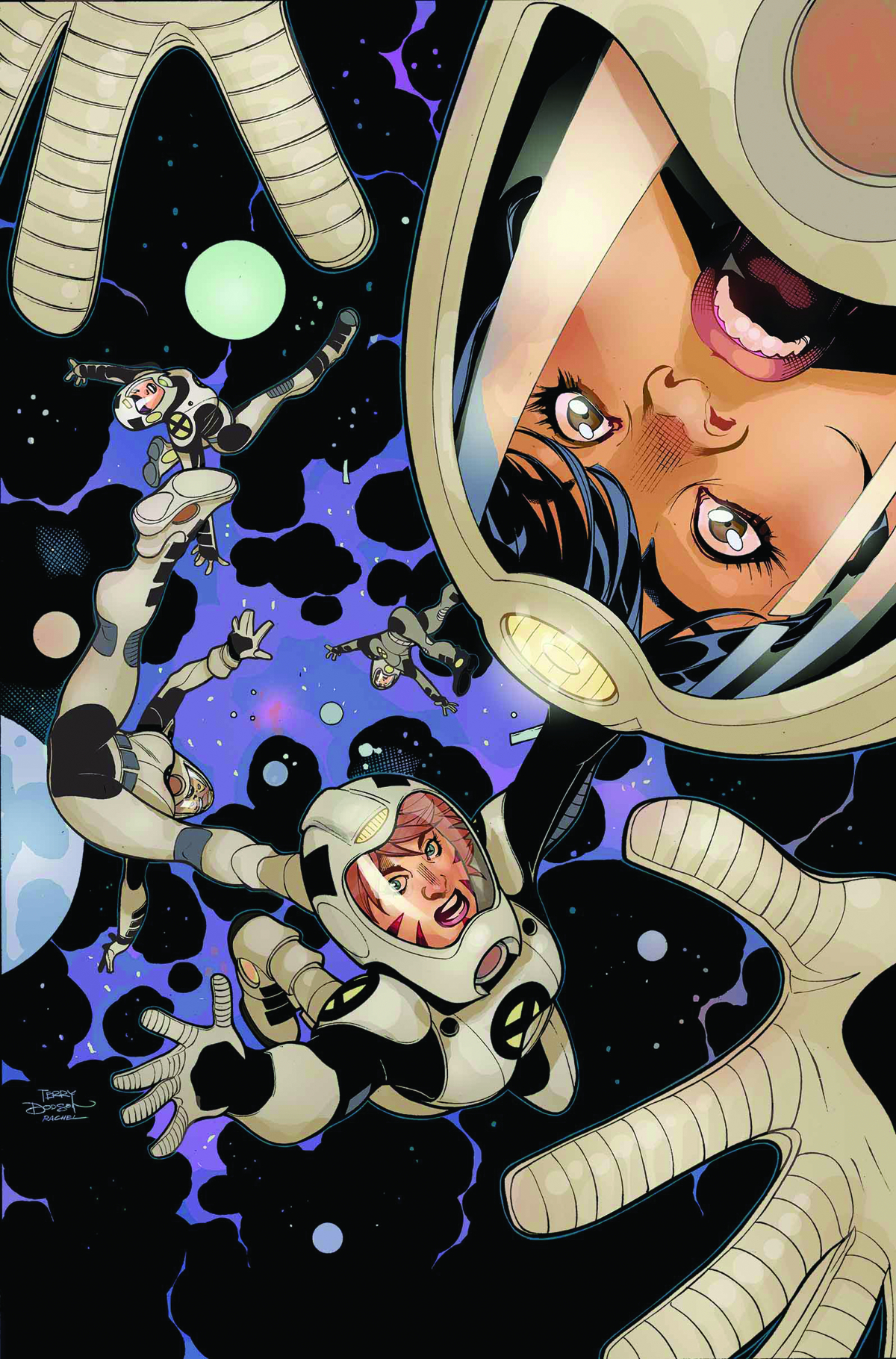 JUN140709
(W) Marc Guggenheim (A) Harvey Tolibao, Edgar Tadeo, Craig Yeung (CA) Terry Dodson
FROM THE EXECUTIVE PRODUCER OF TV's "ARROW"!
•  NEW CREATIVE TEAM! And a new mission for the first all-female team of X-MEN...
•  S.W.O.R.D. is Earth's premiere counterterrorism and intelligence agency when it comes to dealing with extraterrestrial threats.
•  But when the ferocious Shi'Ar warrior Deathbird lands on their doorstep at the brink of death, S.W.O.R.D. calls in the X-MEN to investigate!
•  But are the X-Men equipped to handle the horrific new threat that's emerged from the edge of space?
In Shops: Aug 13, 2014
SRP: $3.99
View All Items In This Series
ORDER WISH LIST