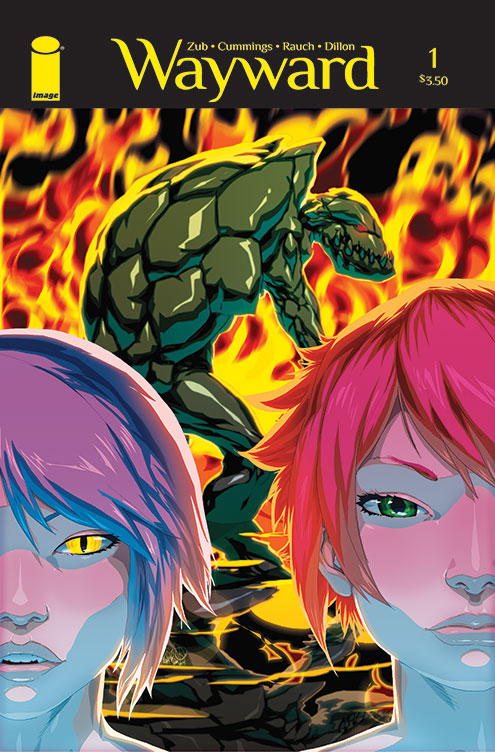 JUN140489
(W) Jim Zub (A) Steven Cummings, John Rauch (CA) Jeffrey Chamba Cruz
BUFFY THE VAMPIRE SLAYER FOR A NEW GENERATION!
Rori Lane is trying to start a new life when she reunites with her mother in Japan, but ancient creatures lurking in the shadows of Tokyo sense something hidden deep within her, threatening everything she holds dear. Can Rori unlock the secrets of her power before it's too late? JIM ZUB (SKULLKICKERS, Samurai Jack), STEVE CUMMINGS (Legends of the Dark Knight, Deadshot), and JOHN RAUCH (INVINCIBLE) team up to create an all-new Image supernatural spectacle that combines the camaraderie and emotion of Buffy the Vampire Slayer with the action and mystery of Hellboy. Don't miss it!
In Shops: Aug 27, 2014
SRP: $3.50
View All Items In This Series