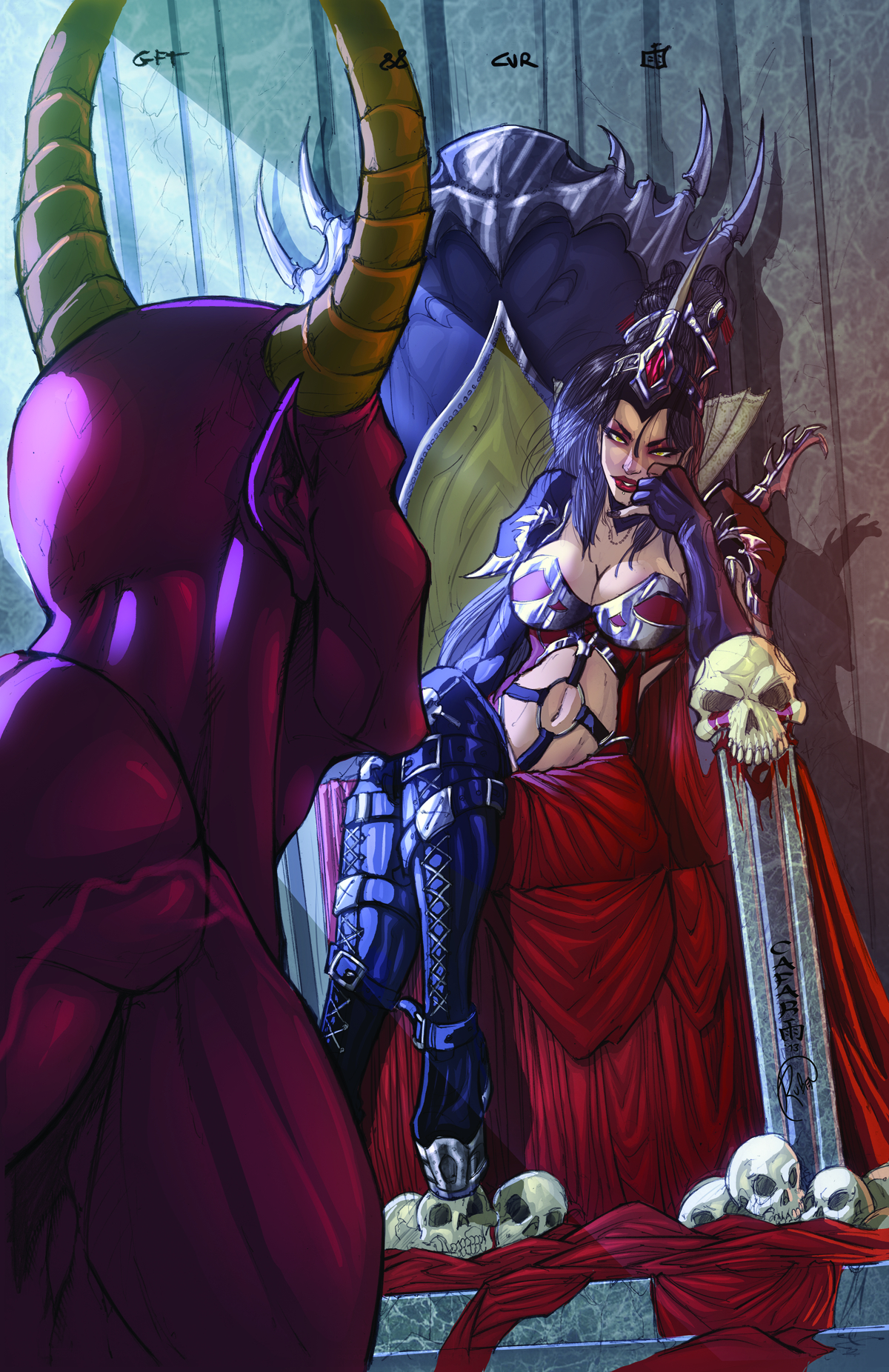 JUN131405
(W) Pat Shand (A) TBD (CA) Giuseppe Cafaro
The Dark Queen has risen from the dead, but something has gone wrong. What monstrosity has the Dark One released onto the world, and can it be controlled? As the Dark One and his horde contend with her, Sela learns something disturbing about Warren. What chilling secret has her new boyfriend been hiding? Find out in the series that started it all - Grimm Fairy Tales!
In Shops: Aug 21, 2013
SRP: $2.99
View All Items In This Series
ORDER WISH LIST