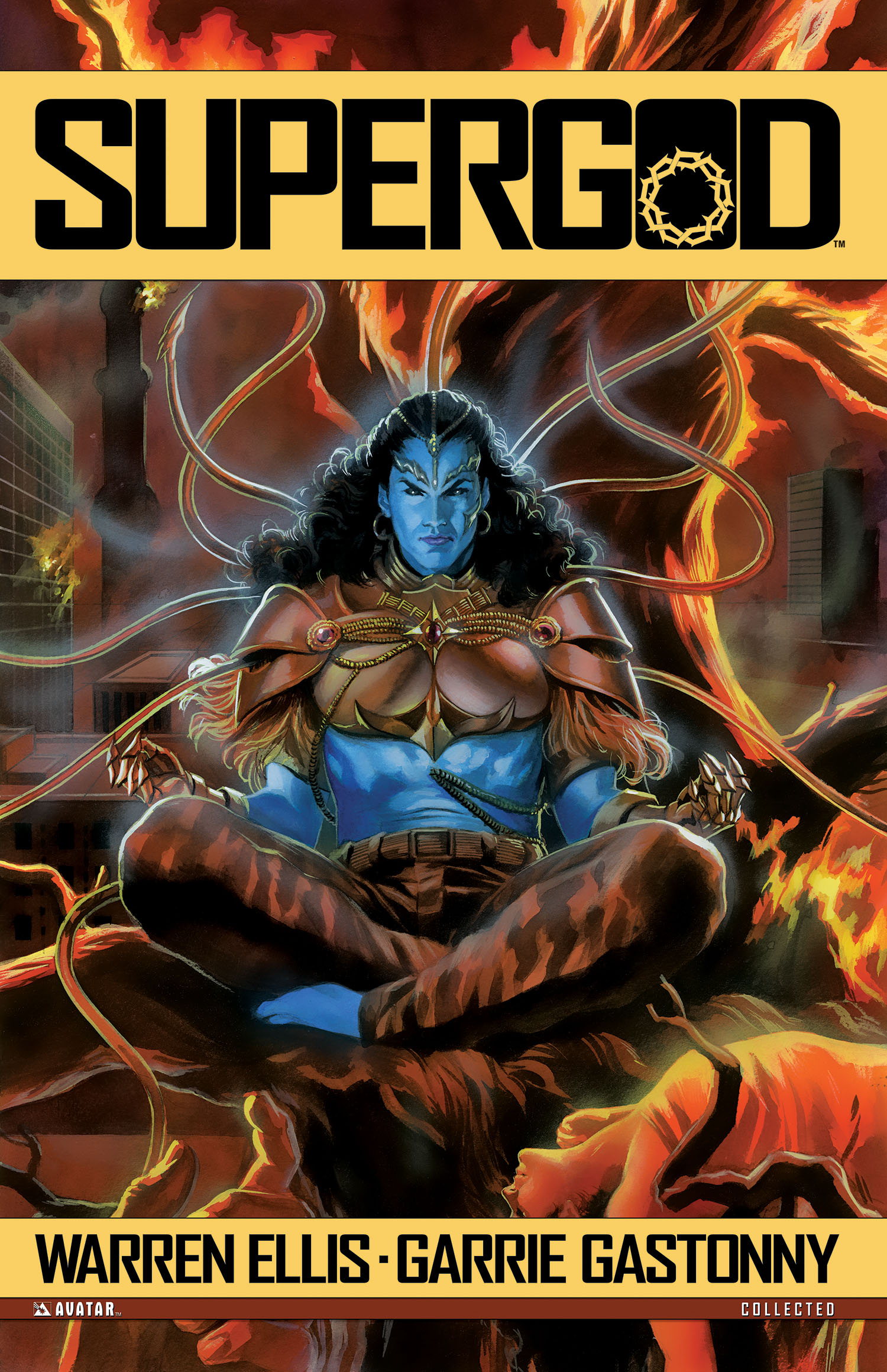 JUN110874
(W) Warren Ellis (A) Garrie Gastonny (CA) Felipe Massafera
Praying to be saved by a man who can fly will get you killed!  From the mind of Warren Ellis, the creator of TRANSMETROPOLITAN and PLANETARY, comes the most horrifying superhero graphic novel you will ever read!  What if the arms race of global superpowers did not yield nuclear stockpiles, but rather messianic beings capable of wondrous miracles and - when needed - the ability to unleash the wrath of gods?  But when the scientists, generals, and politicians built super-humans to save the planet, no one ever imagined how their heroes would do it - or even if they'd want to.  Behold the apocalyptic tomorrow, when supermen kill us all and end the world just because we wanted to be rescued by human-shaped things from beyond Science itself!  All five issues of the series are collected here with a cover gallery and available in softcover and hardcover formats, with illustrated covers by Felipe Massafera (Alan Moore's LIGHT OF THY COUNTENANCE)
In Shops: Sep 14, 2011
SRP: $27.99
ORDER WISH LIST