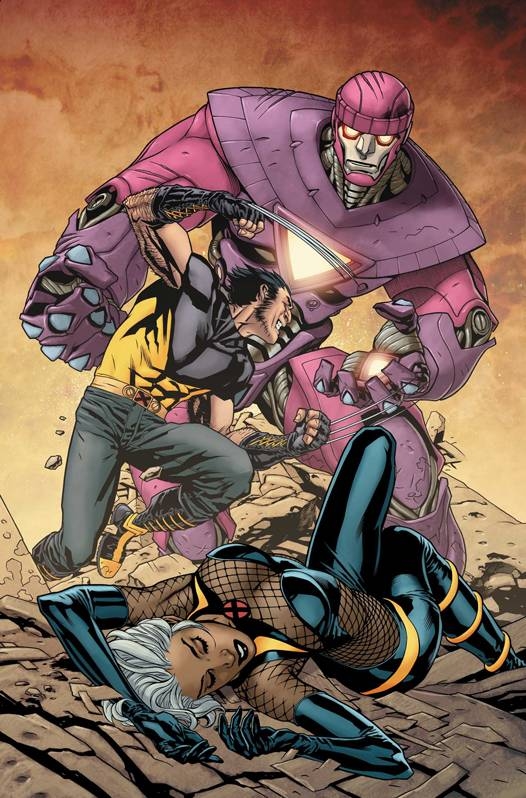 JUN072128
(W) Robert Kirkman (A/CA) Yanick Paquette
Written by ROBERT KIRKMAN
Pencils and Cover by YANICK PAQUETTE
The X-Men have only been reformed for mere days, and they're already in the middle of a national crisis. The Sentinels have been reactivated-mutants are once again hunted and killed like animals. But who's controlling them this time-and what does it have to do with the newly-formed Mutant Liberation Front?