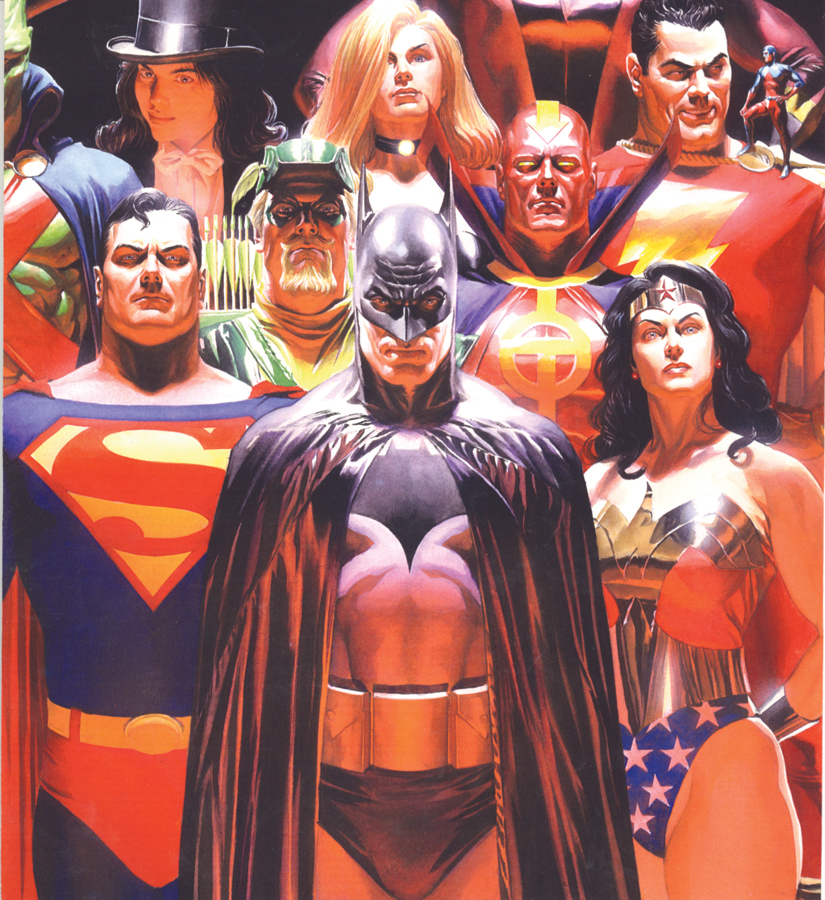 JUN060200
(W) Jim Krueger, Alex Ross (A) Doug Braithwaite (A/CA) Alex Ross
Written by Jim Krueger & Alex Ross
Art by Doug Braithwaite & Ross
Cover by Ross
The Justice League of America is reimagined by fan-favorite painter Alex Ross (JLA: LIBERTY & JUSTICE, KINGDOM COME) and writer Jim Krueger (Earth X, Universe X) with pencil art by Doug Braithwaite (Paradise X) painted by Ross in this fantastic new hardcover collecting the first four issues of the best-selling maxiseries!
The members of the fabled Justice League of America are about to learn they aren't the only ones who can band together toward a common goal. The greatest criminal masterminds of our time appear to be acting in concert - but with a surprising plan that seeks to achieve more good than the JLA ever could! This first volume of three contains expanded character bios and sketches.
For a signed edition, see the Dynamic Forces section of Previews.