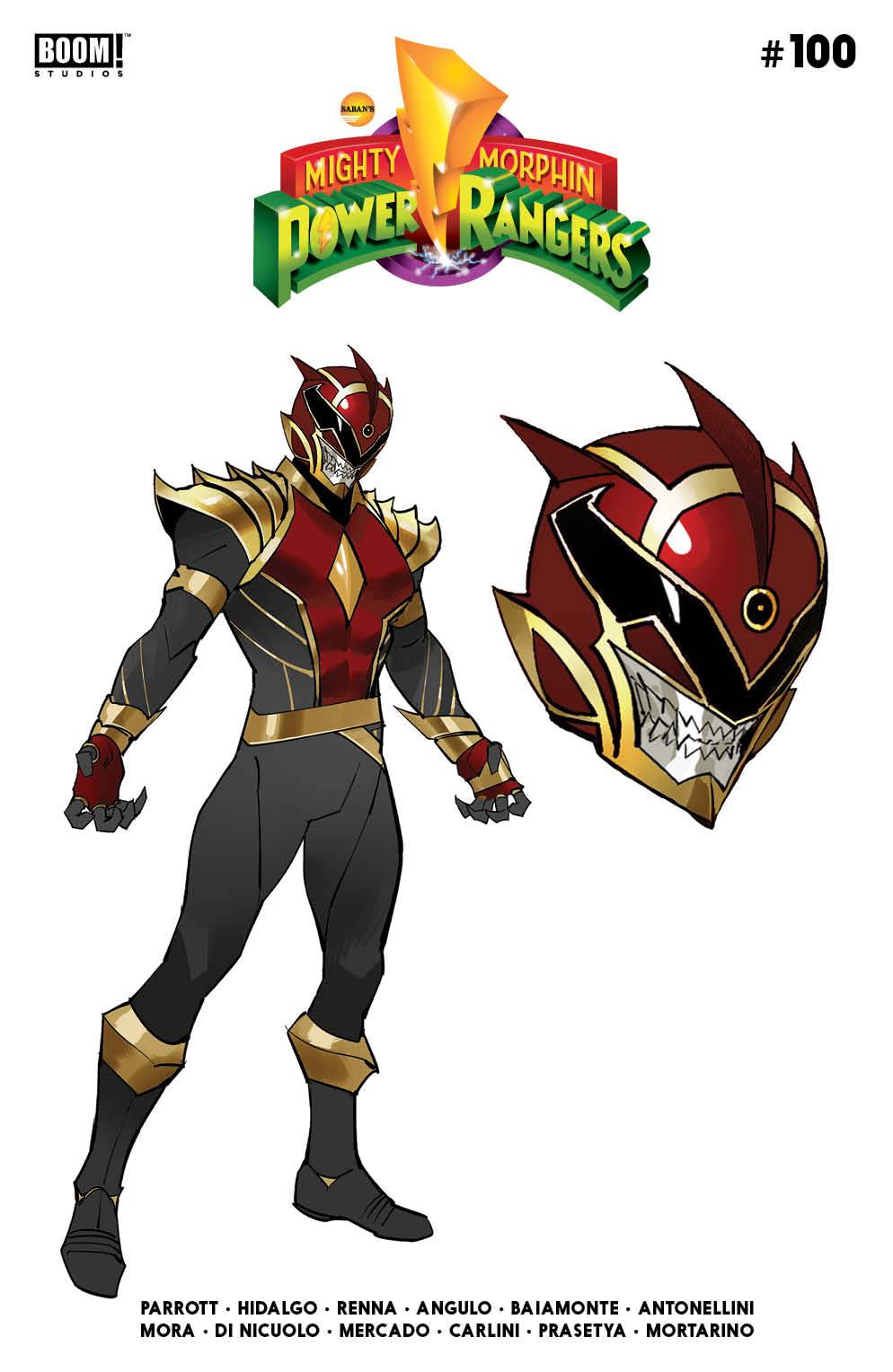 The epic culmination of a story years in the making!
In Shops: Oct 26, 2022
SRP: $9.99
View All Items In This Series
ORDER SUBSCRIBE WISH LIST