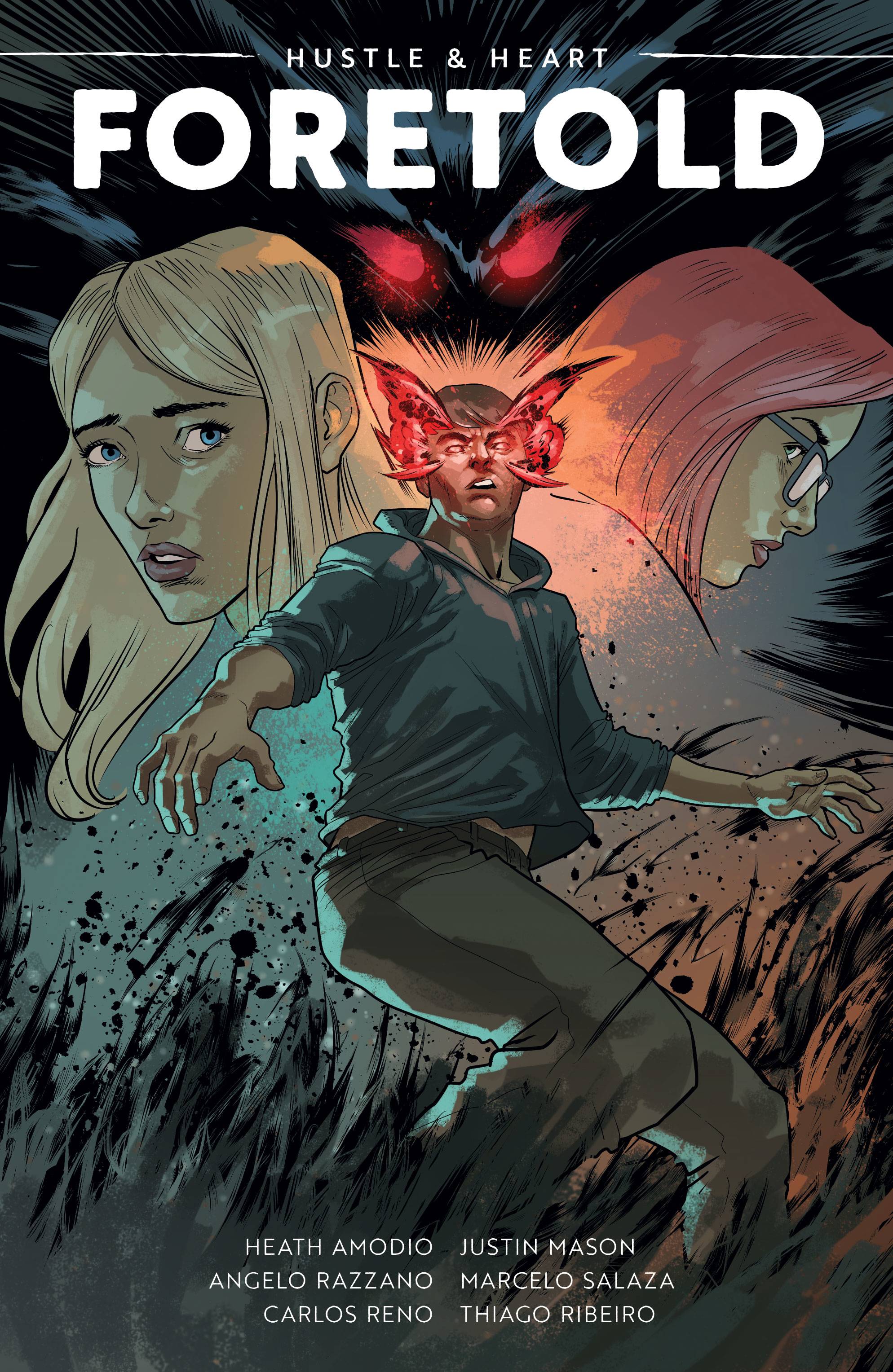 #
JUL228994
(W) Heath Amodio (A) Justin Mason, Angelo Razzano, Marcelo Salaza (CA) Vicente Adriano
A year following the mysterious death of his wife, Professor Derek Flynn wakes up in the middle of a catastrophic and fatal disaster with no idea how he got there. What's more perplexing is that has become a common occurrence. Desperately, Derek reaches out to psychologist Alice Meyers seeking help with the terrifying visions that haunt his dreams - imminent disasters, both natural and manmade, that Derek now feels he is integral to. But with the FBI catching on, a manhunt begins and Derek finds himself stuck between being a "fugitive" and a "messiah." On the run in his pursuit for truth, Derek will discover there are no such things as coincidences.
In Shops: Feb 22, 2023
SRP: $21.99
ORDER WISH LIST