TALLI DAUGHTER OF THE MOON TP 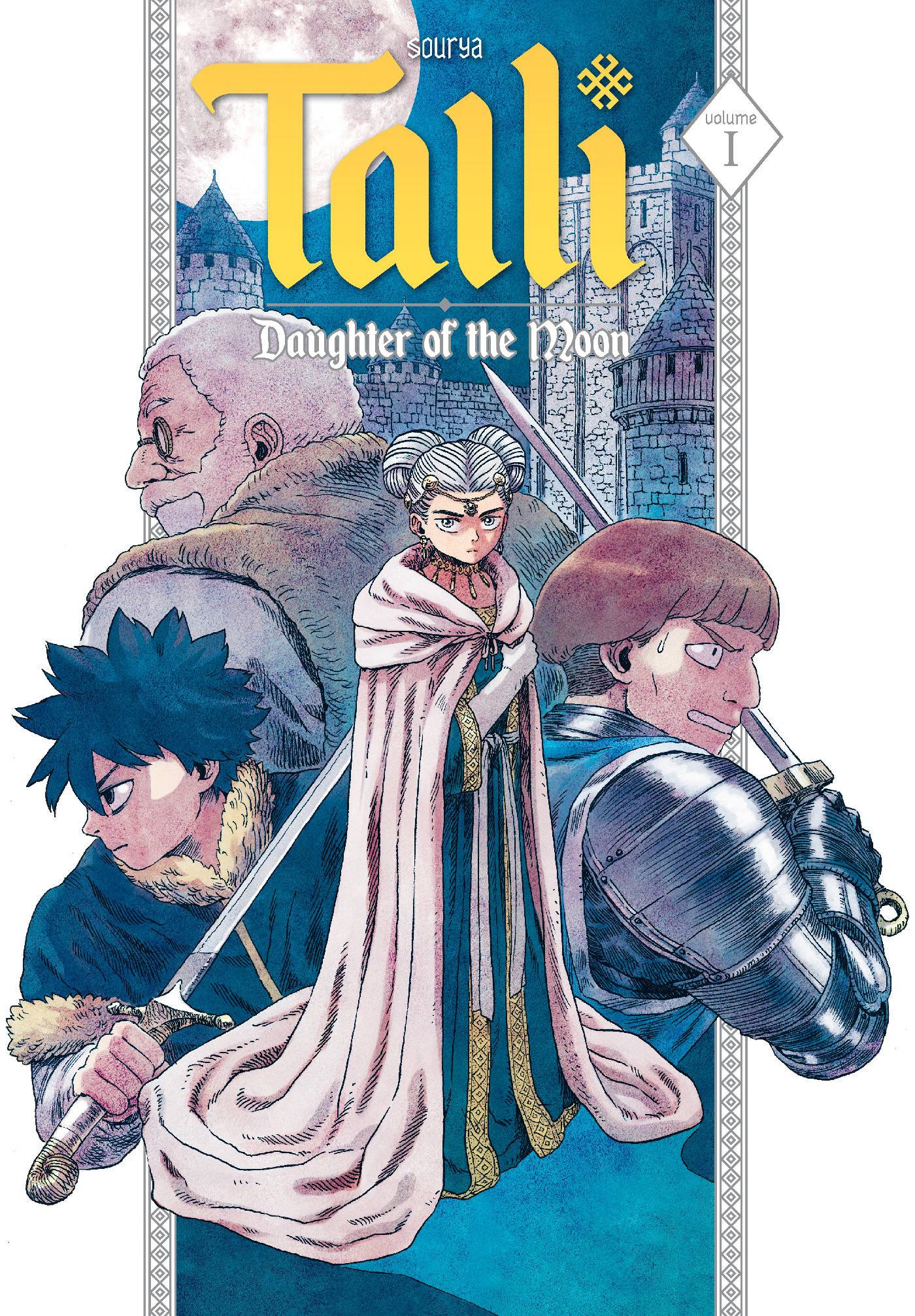 #
JUL221774
(W) Sourya (A/CA) Sourya
Talli is a Summoner: a nearly extinct people, hunted by those who fear their mysterious powers. As a baby, she was adopted by Lord Borin, and all was well for many years... But one day, their castle is sacked by Borin's rival, Lord Ulric. Talli escapes in the chaos and darkness with the help of the noble (some might say too noble) knight Sir Alan.

With Ulric's forces hot on her heels, Talli and Alan keep one step ahead, gathering a motley crew of companions and protectors that includes the lethargic-but-incredible swordsman Lélo. Ulric's Captain Nina pursues them doggedly, but she is unaware of the secret of Talli's blood: the secret of the Summoners!

Talli, Daughter of The Moon is an incredibly epic adventure from French-Laotian cartoonist Sourya that evokes the best of manga and bandes dessinées in one sweeping narrative.
In Shops: Oct 26, 2022
SRP: $19.99
ORDER WISH LIST