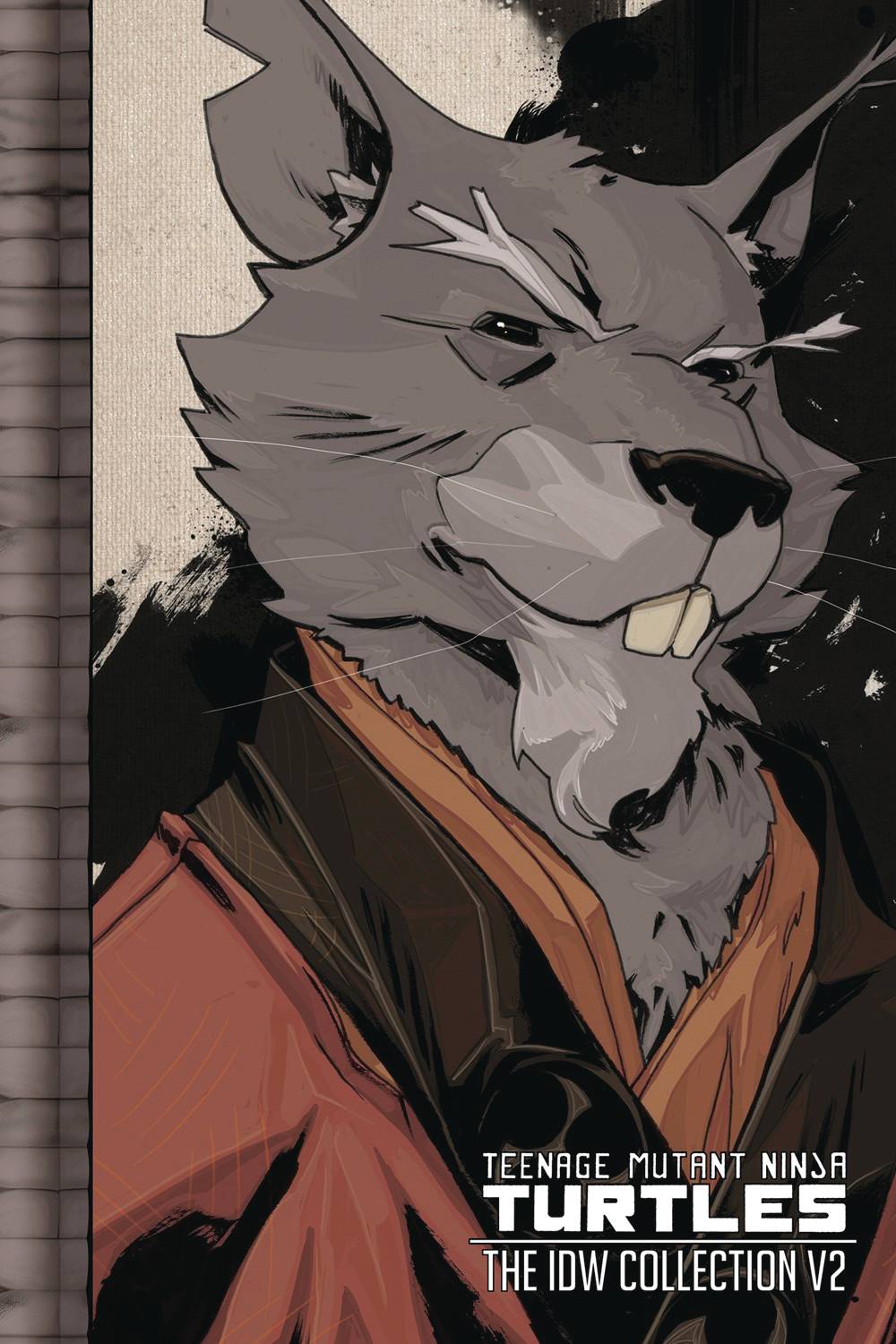 #
JUL221652
(W) Tom Waltz, Kevin Eastman, Erik Burnham (A) Andy Kuhn (CA) Dan Duncan
Presenting the complete TMNT stories in recommended reading order, including one-shots, crossovers, and event series. The forces of good and evil marshal on multiple fronts. The Turtles have a new mission, but the Shredder's ambitions could put an end to it before it even begins. Meanwhile, General Krang unveils his master plan, which puts the Turtles into direct confrontation with one of their mightiest enemies. Plus, delve into the history of the original founder of the Foot Clan! Collects issues #13-20 of the Teenage Mutant Ninja Turtles ongoing series; the Casey Jones, April, Fugitoid, Krang, and Baxter Stockman Micro-Series issues; and the Secret History of the Foot Clan mini-series.
In Shops: Nov 16, 2022
SRP: $39.99
View All Items In This Series
ORDER SUBSCRIBE WISH LIST