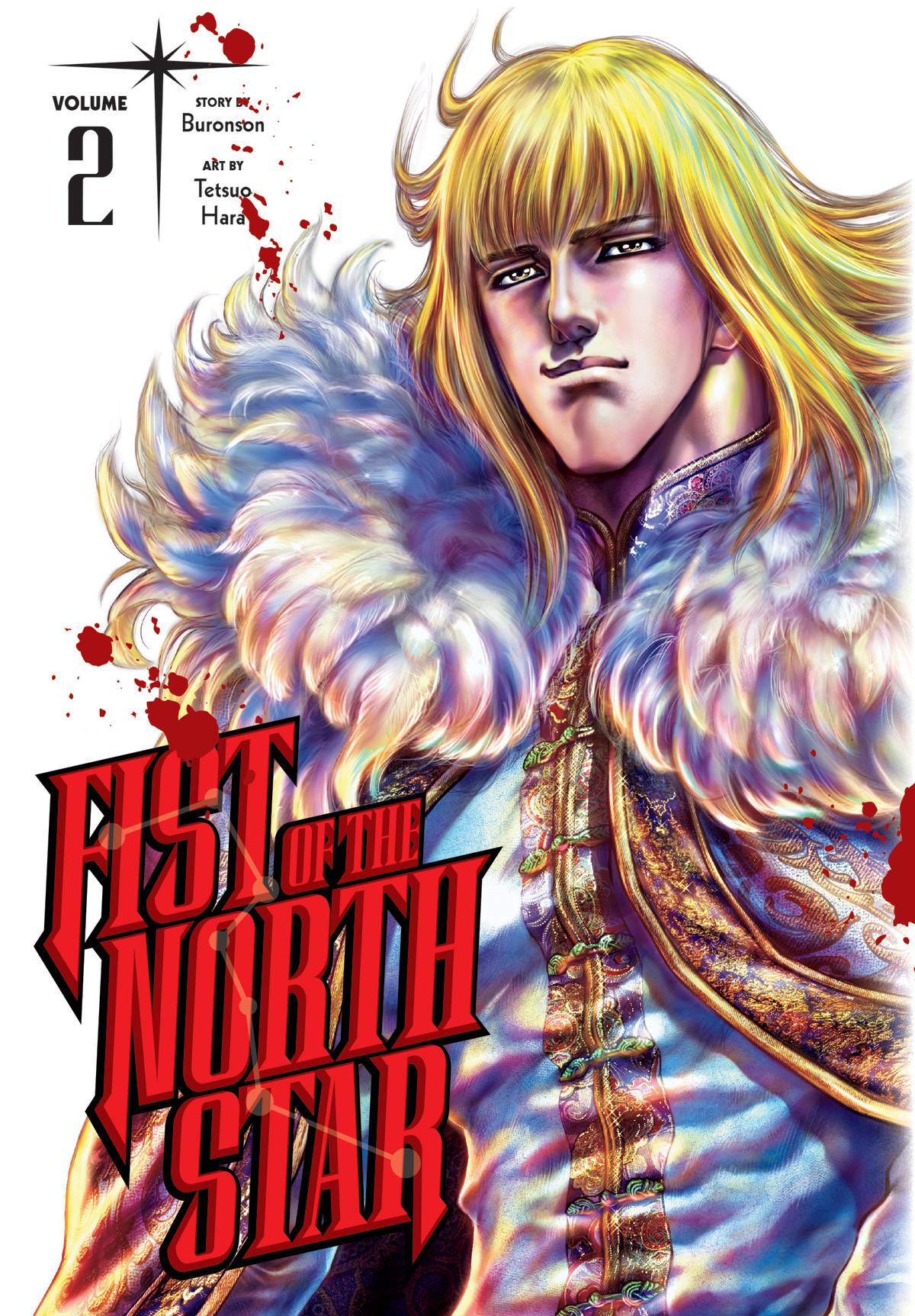 #
JUL212198
(W) Buronson (A) Tetsuo Hara
Ken takes on the Golan, a gang whose claims of genetic superiority he will put to the test. Later, as he continues his journey through the wasteland. he runs into a wily nomad warlord named Jackal. Until now, Ken's opponents have rarely used their heads-though many have lost them. How will he handle an enemy who relies on cunning instead of brute force?
For older teen audiences.
In Shops: Sep 22, 2021
SRP: $19.99
View All Items In This Series
ORDER SUBSCRIBE WISH LIST