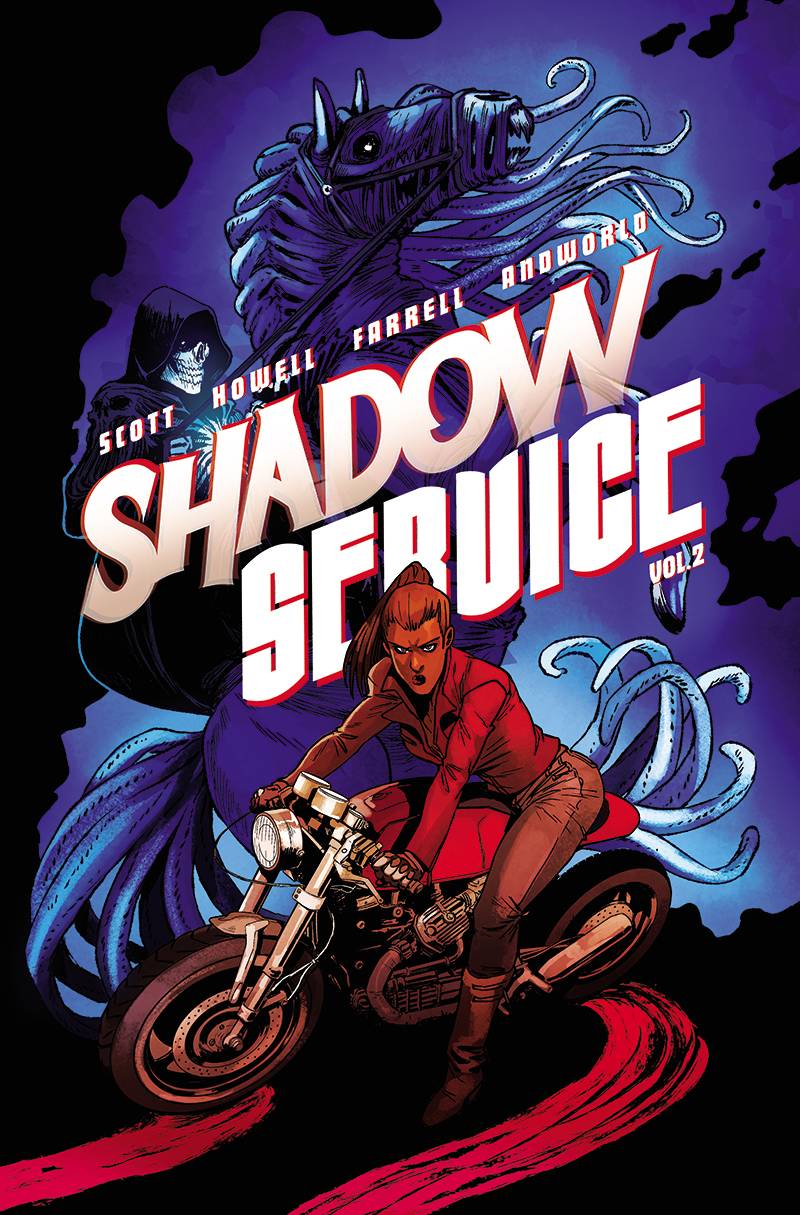 #
JUL212103
(W) Cavan Scott (A/CA) Corin Howell
A traitor on the run! Gina Meyer has turned on MI666, fleeing to Europe with enemy agent Gideon Quill. Now Gina is the target, hunted through the streets of Rome by former allies and infernal forces alike. Can she clear her name before a weapon of mass damnation plunges Queen and Country into hell? Secrets are shattered and trust betrayed as witchcraft meets spy craft in this spellbinding second arc.
Collecting issues 6 - 10 of Shadow Service by Cavan Scott (Star Wars: The High Republic), Corin Howell (Dark Red), Triona Farrell (Sleeping Beauties) and Andworld Design (Something is Killing the Children).
In Shops: Sep 29, 2021
SRP: $17.99
View All Items In This Series
ORDER SUBSCRIBE WISH LIST