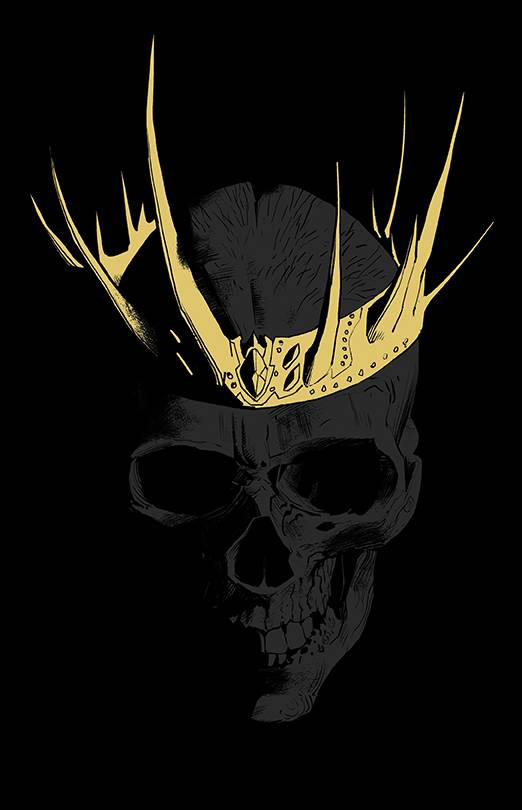 Retired monster hunter Bridgette McGuire knows that they are. And when a group of Nationalists uncover the fabled scabbard of Excalibur in order to bring King Arthur back from the dead to reclaim England, she will be the only one who can stop them.

In order to do so, she'll need to pull her unsuspecting academic grandson, Duncan, into a deadly world of myth and prophecy.

Their quest will lead them to confront the complicated history of their family, confront the deadly secrets of England's past, and throw the Otherworld into shambles, allowing for new legends and characters to make their appearance--and bring a world of trouble along with them.

The definitive collection of the first three story arcs of the Eisner Award-nominated series by New York Times bestselling author, Kieron Gillen (The Wicked + The Divine), and Russ Manning Award Winner, Dan Mora (Detective Comics) for the first time in a single deluxe hardcover. This limited edition will feature an exclusive slipcase and be limited to its first printing.
In Shops: Nov 17, 2021
SRP: $79.99
View All Items In This Series
ORDER SUBSCRIBE WISH LIST