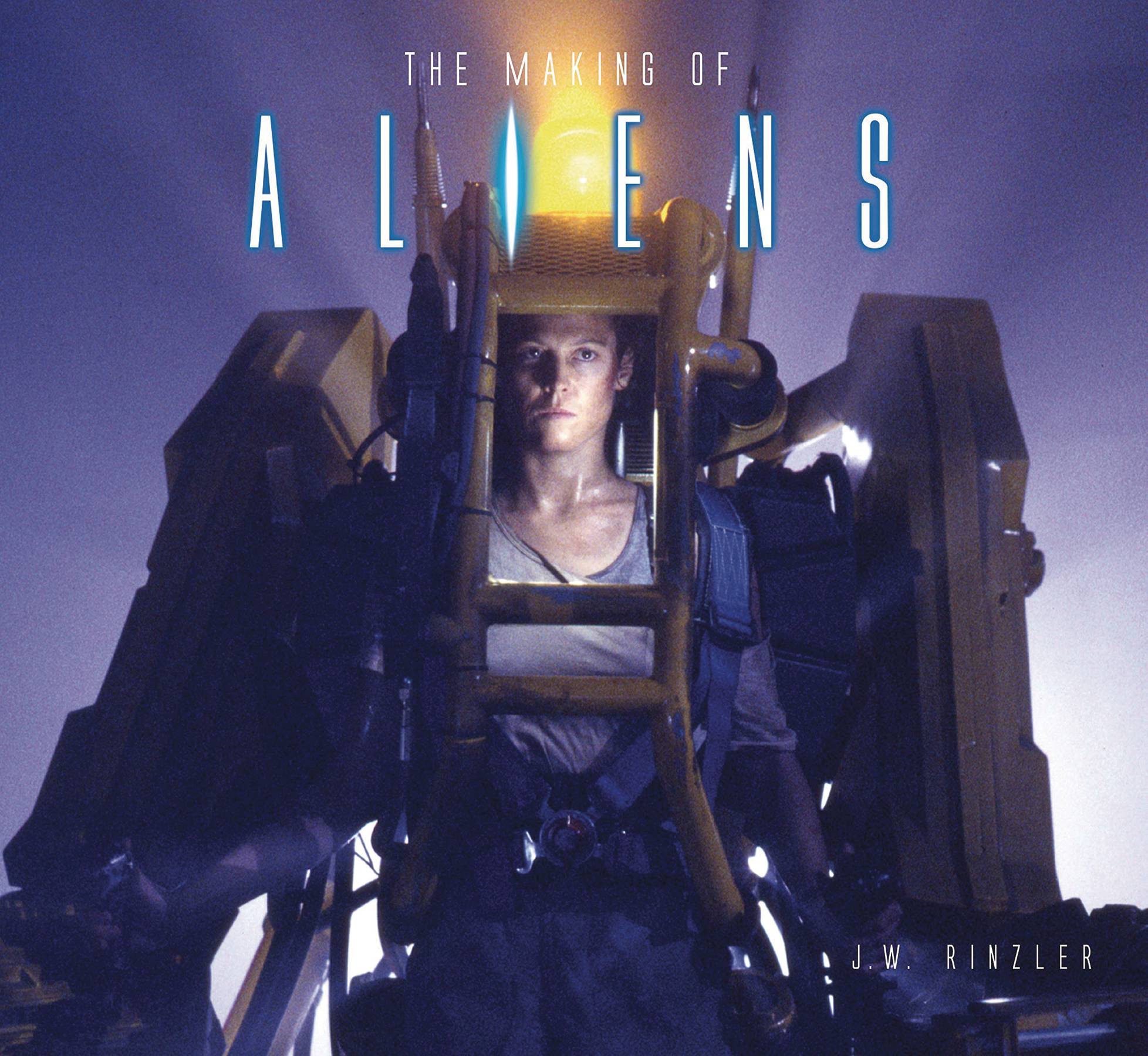 #
JUL201462
(W) J. W. Rinzler
The Making of Aliens tells the complete story of how director James Cameron and producer Gale Ann Hurd, together with their immensely talented cast and crew, brought heroine Ellen Ripley back to the big screen-and upped the stakes by introducing a whole army of aliens for her to face. Interviews with the cast and crew, alongside revealing photography and fascinating concept art, illustrate the film's eventful journey from its beginnings as a sequel that nobody wanted to make through to its transformation into one of the highest-grossing blockbusters of the decade.
In Shops: Aug 26, 2020
SRP: $60.00