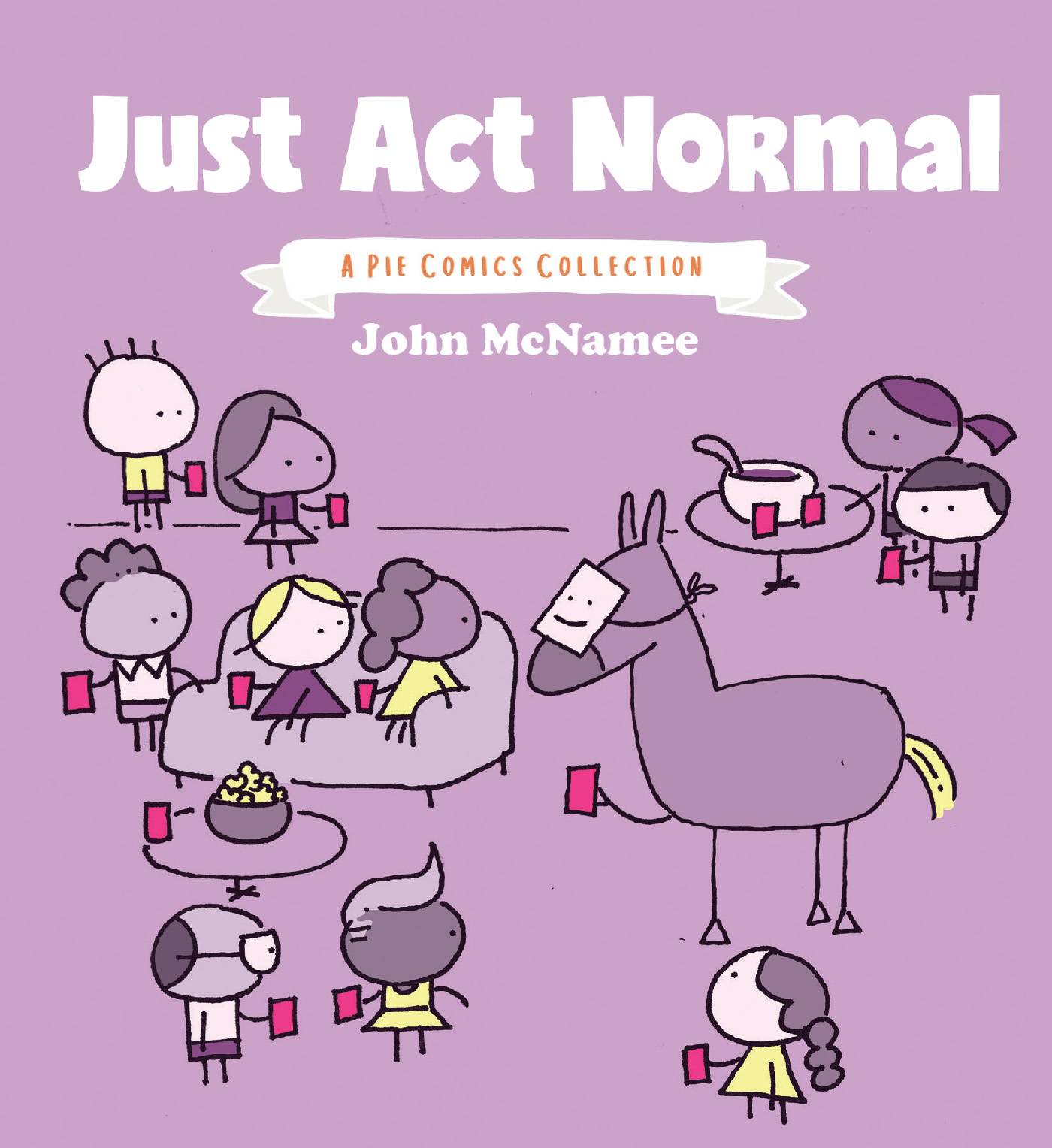 #
JUL201317
(W) John McNamee (A/CA) John McNamee
Pie Comics began as a college comic strip way back in the mid '00s, when flip phones roamed the earth. But after a shoulder injury forced cartoonist John McNamee to simplify his drawing style and improvise comics, Pie Comics evolved into the beloved strip it is today! This third collection from The Onion and the New Yorker contributor features his most absurdly relatable comics on our futile attempts to look "normal," and why that's hilarious.
In Shops: Nov 18, 2020
SRP: $14.99
ORDER WISH LIST