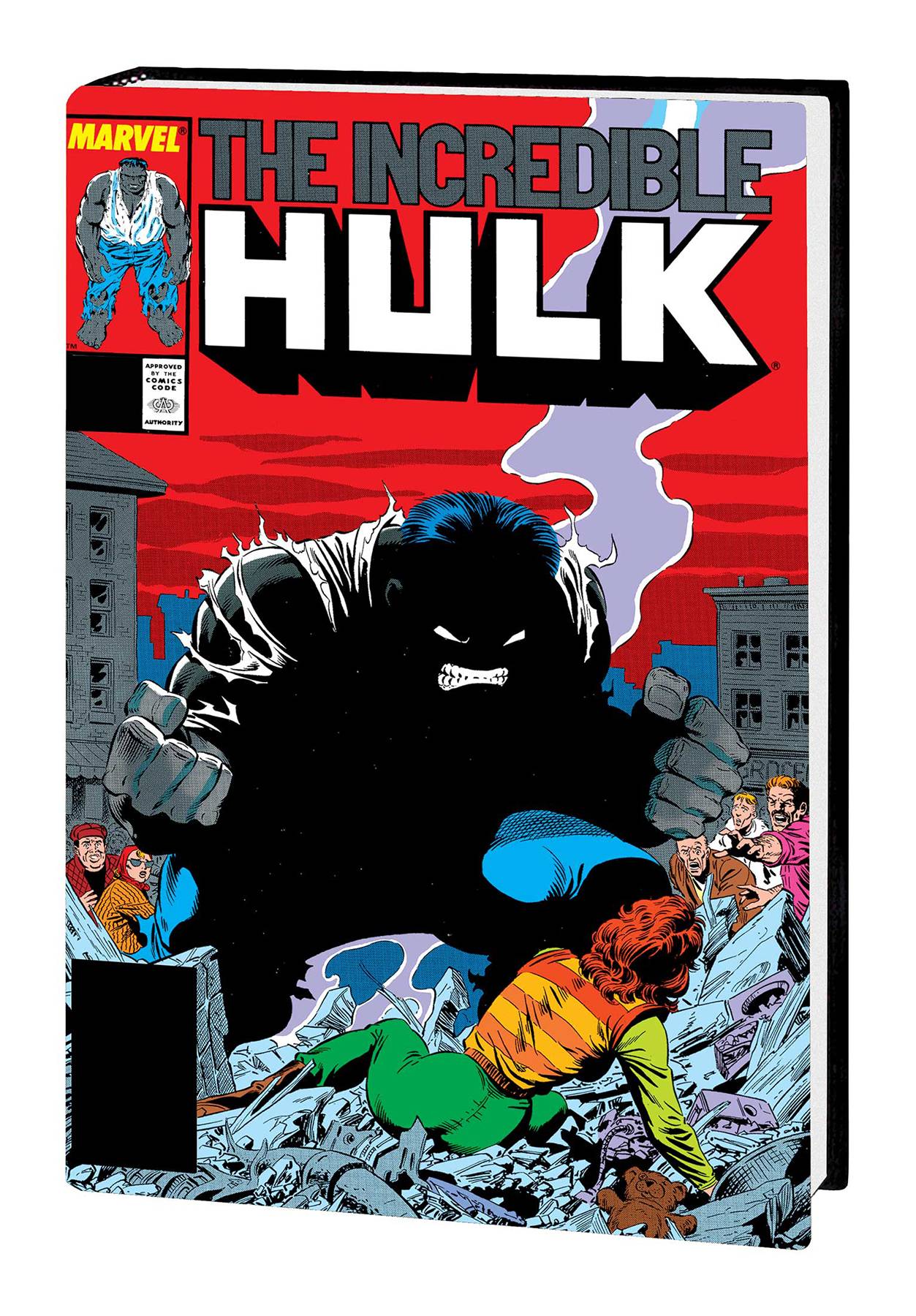 #
JUL191095
(W) Peter David, Bob Harras, Steve Englehart (A) Dwayne Turner, Todd McFarlane, More (CA) Steve Geiger
Beginning an incredible collection of Peter David's character-redefining, 130-plus-issue Hulk run -  including his complete collaboration with artist superstar-in-the-making Todd McFarlane! The Hulk, now a gray-skinned goliath, is angrier than ever - leaping into action against horrors from the grave, from the stars and from the house next door! Featuring the revitalization of one of the Hulk's longtime foes, the Leader - and a new life for the Hulk in Las Vegas! Say hello to Joe Fixit as casino conclaves mesh with interdimensional intrigue! Plus, classic clashes with X-Factor, Wolverine, Iron Man, Spider-Man, the Fantastic Four and Werewolf by Night - and vile villains including Grey Gargoyle, Doctor Doom and the Abomination! Collecting INCREDIBLE HULK (1968) #328 and #331-368, WEB OF SPIDER-MAN (1985) #44, FANTASTIC FOUR (1961) #320 and material from MARVEL COMICS PRESENTS (1988) #26 and #45.
Rated T
In Shops: Jan 15, 2020
SRP: $125.00
View All Items In This Series
ORDER SUBSCRIBE WISH LIST