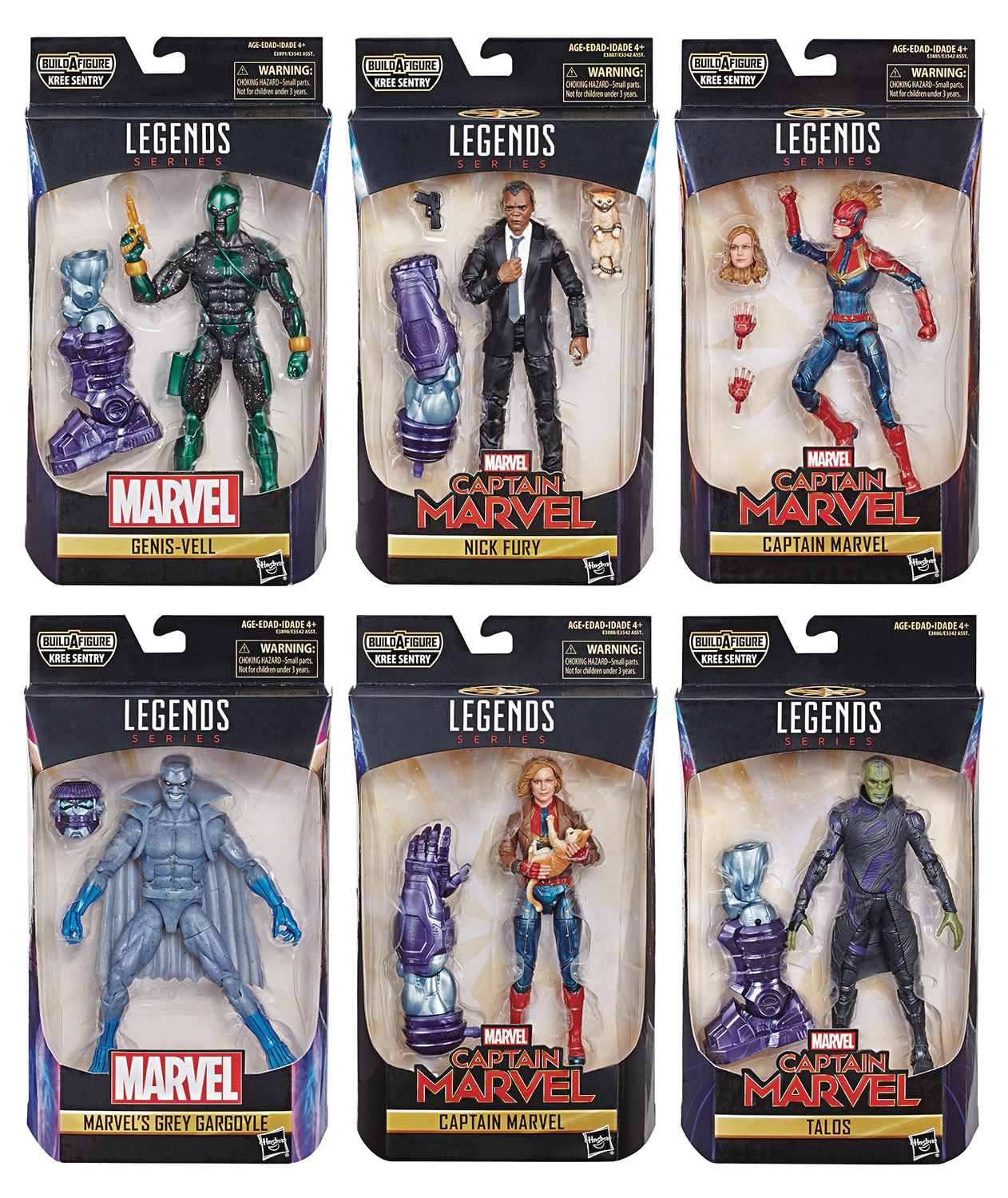 JUL188377
Carol Danvers becomes one of the universe's most powerful heroes, Captain Marvel, when Earth is caught in the middle of a galactic war between two alien races. With the Marvel Legends figures, both kid and adult Marvel fans and collectors can start a legendary collection of comic- and entertainment-based Marvel characters. This 6-inch Captain Marvel figure is highly articulated and features a design inspired by the Captain Marvel movie, making it another worthy addition to the Marvel Legends series. Collect figures in this collection to assemble the Build-a-Figure of the Kree Sentry.