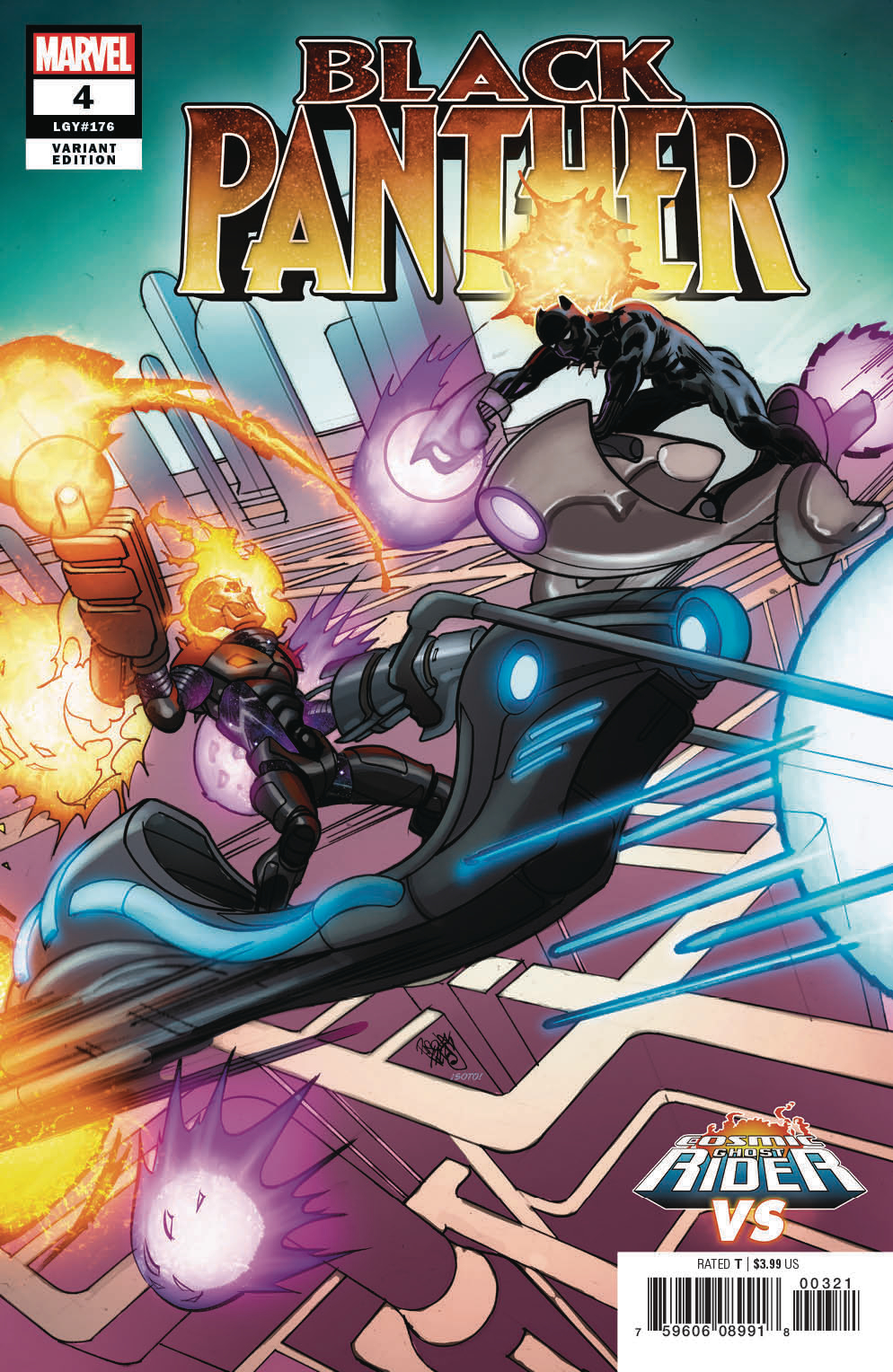 JUL181089
(W) Ta-Nehisi Coates (A) Daniel Acuna (CA) Pasqual Ferry
"THE INTERGALACTIC EMPIRE OF WAKANDA" CONTINUES!
Rebellion among the rebels! When M'Baku rises to lead the Nameless, he'll advocate for a new strategy in their war against the Empire - one that goes against everything T'Challa believes. But M'Baku's plan could save lives. And without his mantle, what power does T'Challa have to fight for what he knows is right?
Rated T
In Shops: Sep 26, 2018
SRP: $3.99
View All Items In This Series