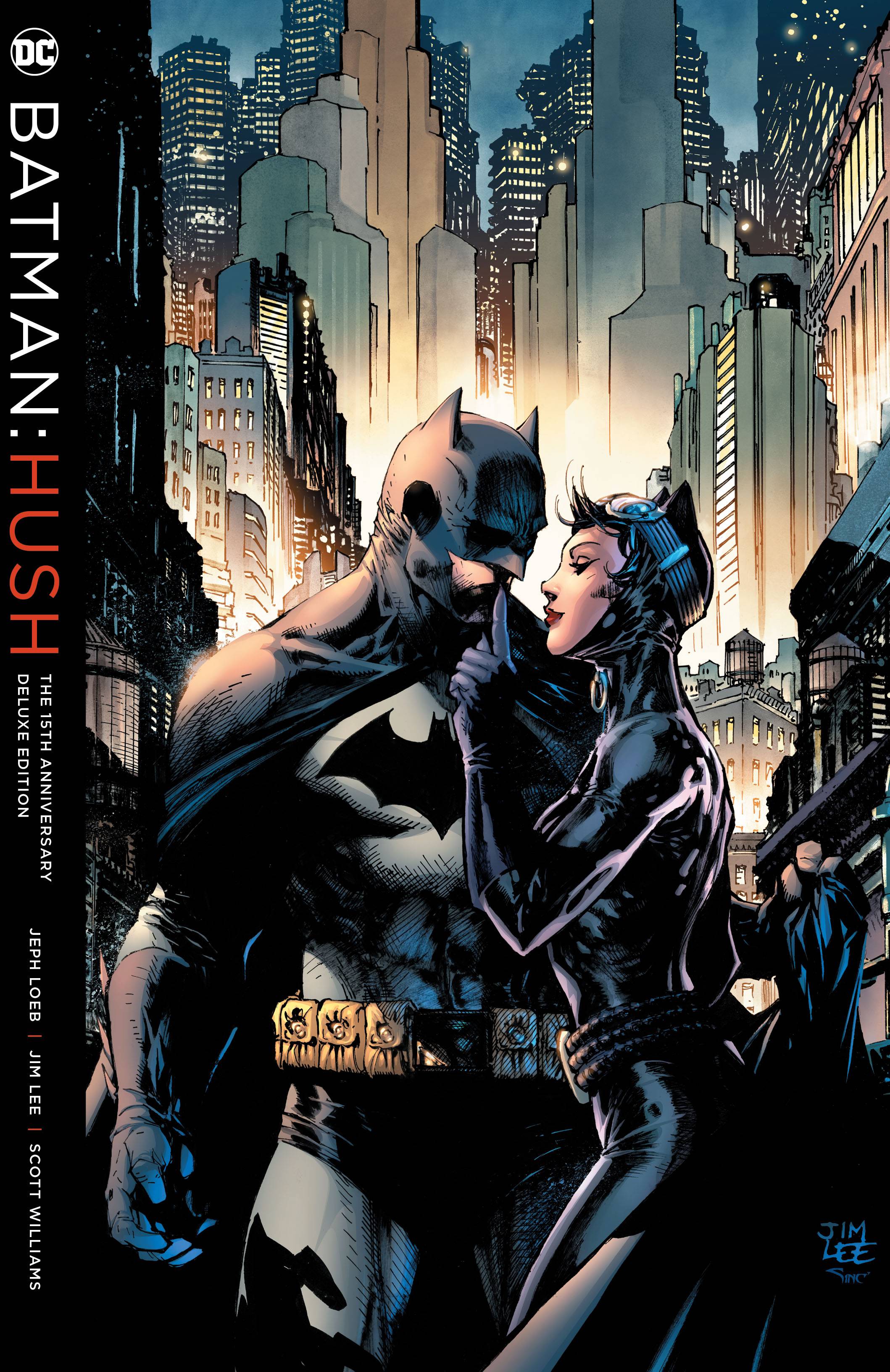 #
JUL170467
(W) Jeph Loeb (A/CA) Jim Lee, Scott Williams
In this classic tale, Batman sets out to learn the identity of the mysterious villain known as Hush. But Batman ends up facing the most intense case of his life as secrets from his past flood into the present! Guest-starring the Dark Knight's greatest allies and enemies, this collection presents BATMAN #608-619, a 6-page segment from Wizard #0 and a 2-page origin story that originally appeared at dccomics.com as a Deluxe Edition hardcover for the first time, plus a brand-new cover by superstar artist Jim Lee!
In Shops: Nov 08, 2017
SRP: $49.99
ORDER WISH LIST