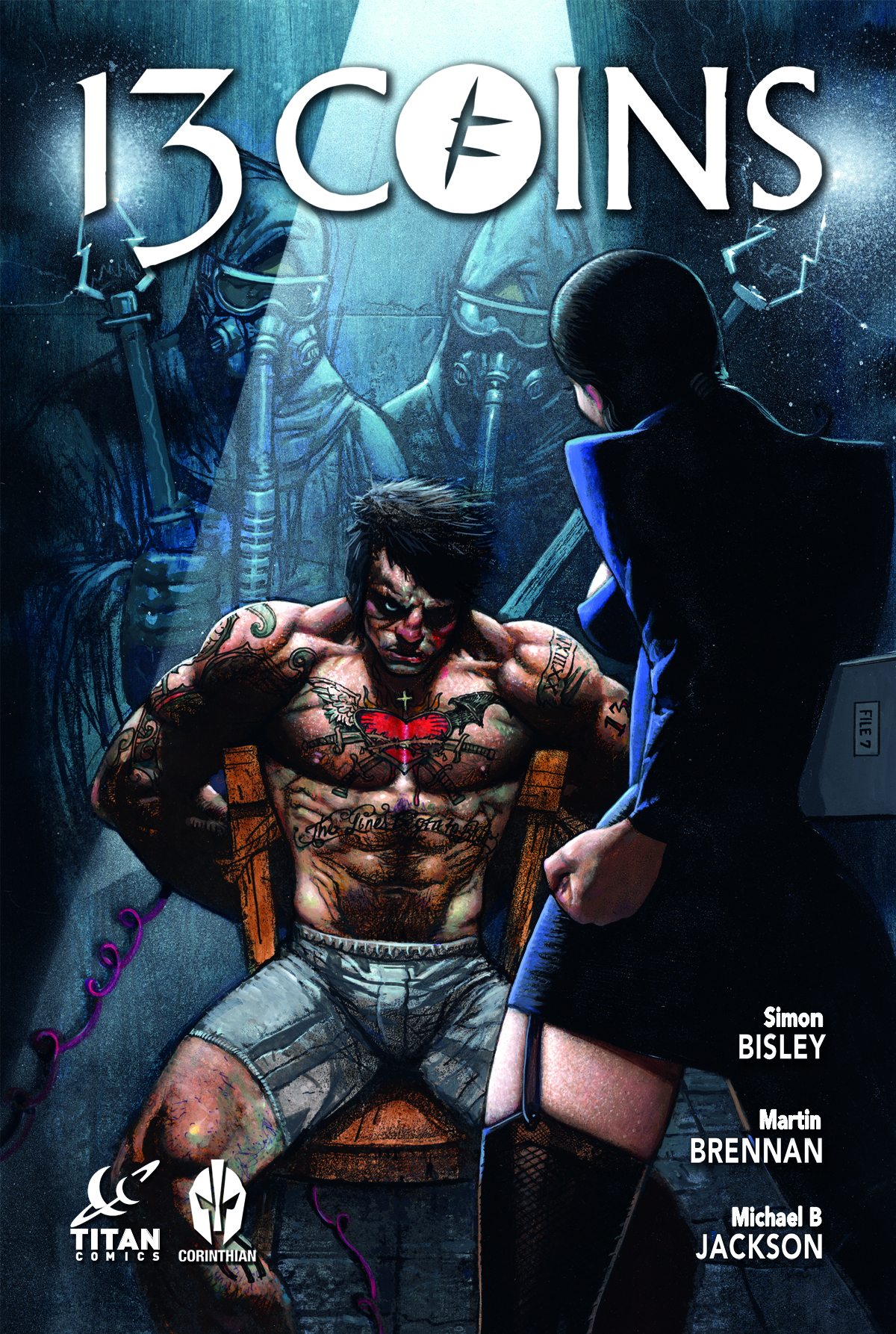 JUL141448
(W) Martin Brennan, Michael B. Jackson (A/CA) Simon Bisley
From Eisner Award-winning artist Simon Bisley comes a new series that finds Heaven and Hell at war in an angelic battle over the fate of Mankind. Hidden among the heaving masses of humanity is John Pozner, the tormented ex-con who can end the fighting and whom both sides in the war seek. And, for John, what seemed just bad dreams of angelic death and slaughter are about to take on a horrific reality!
In Shops: Nov 19, 2014
SRP: $3.99
View All Items In This Series
ORDER WISH LIST