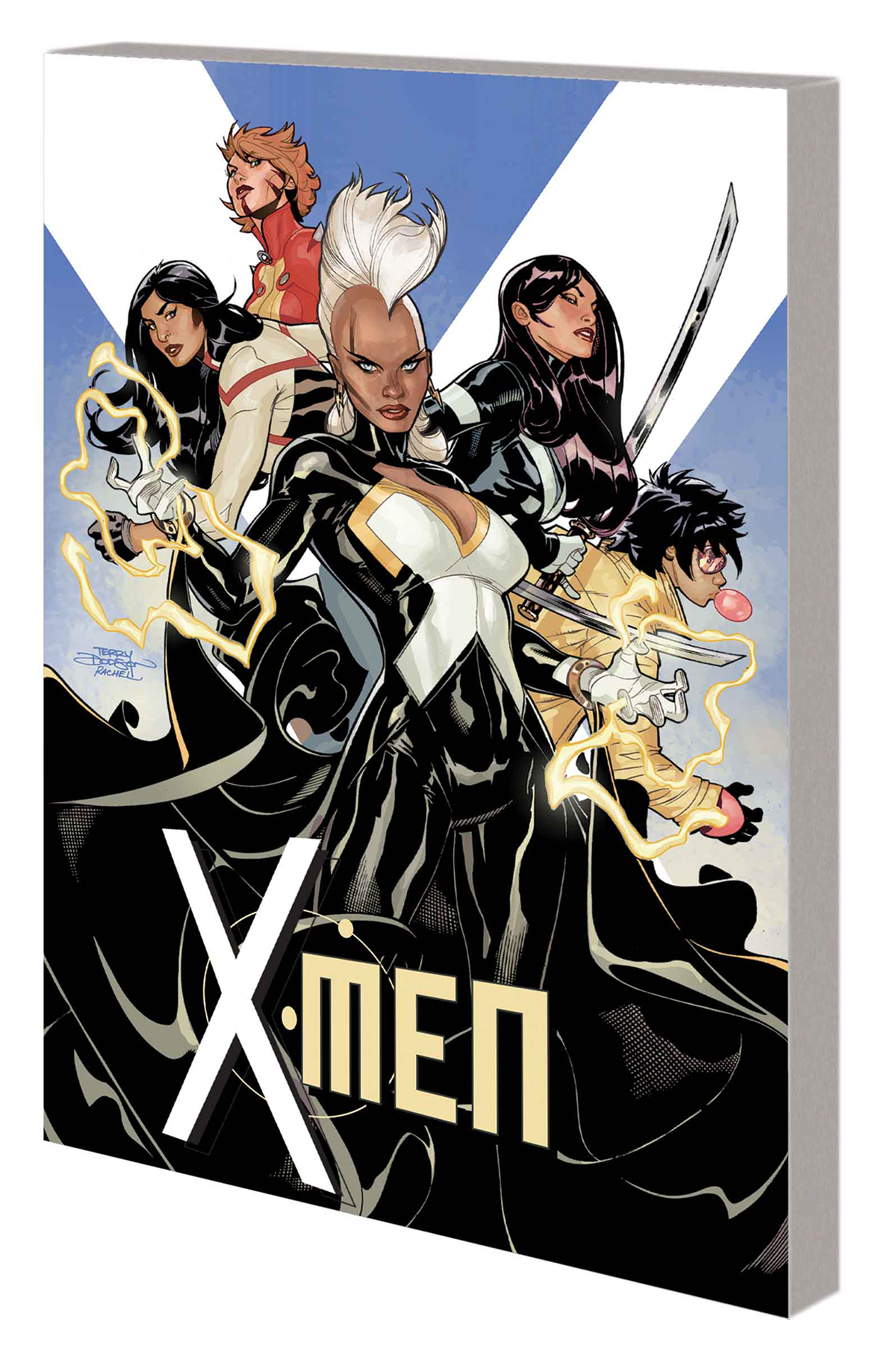 JUL140732
(W) Brian Wood (A) Clay Mann, Matteo Buffagni (CA) TBD
Jubilee is haunted by her adopted baby Shogo's past - or is it his future?! When the Jean Grey School comes under attack, leaving a young X-Man dead on the school's front lawn, Jubilee's worst nightmare has come to pass - and the future is being rewritten. The JGS has always been a school, but is it time to become an army? Or will their differences prove their greatest asset? As a multi-generational war unfolds - pitting mothers against daughters and fathers against sons - Jubilee is caught in the middle. The future has come calling, and he wants his son Shogo back! But will Jubilee and the X-Men let their bouncing baby boy go without a fight? Hell no! Collecting X-MEN (2013) #13-17.
Rated T+
In Shops: Oct 08, 2014
SRP: $17.99
View All Items In This Series
ORDER WISH LIST