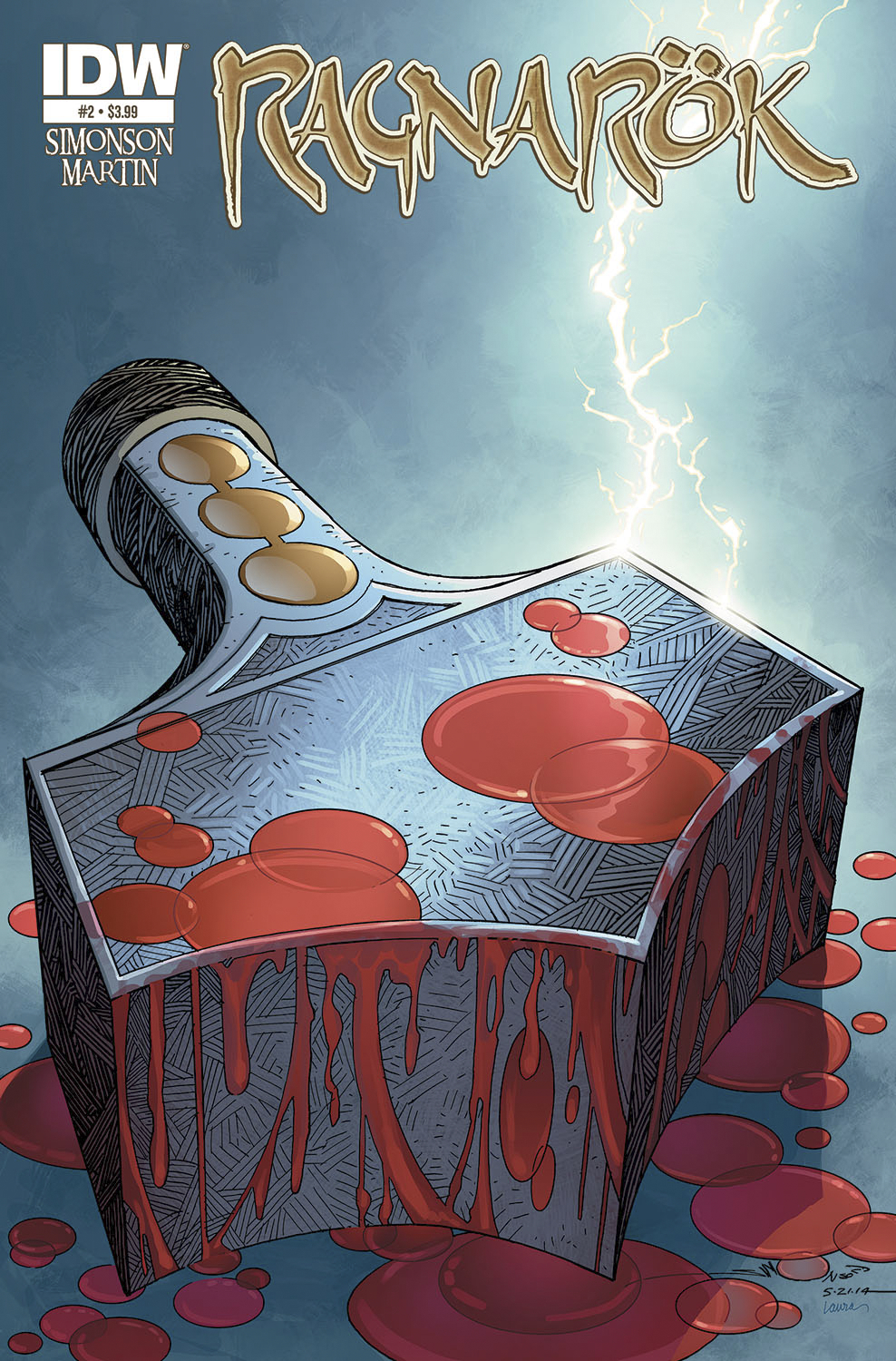 JUL140335
(W) Walter Simonson (A/CA) Walter Simonson
Walter Simonson's grand epic continues! The Black Elf Assassin and her team of trolls, orcs, and renegades has reached to the Fortress at the Edge of the World. Their masked employer gifted them with the spells necessary to break into Kliffborg to destroy whatever, or whomever, they find within. And in a stone chamber surrounded by a field of stars, they come face to face with a myth all but forgotten in the wake of the Enemies' victory at Ragnarök, a myth more dangerous than anything they could have imagined.
In Shops: Oct 08, 2014
SRP: $3.99
View All Items In This Series
ORDER WISH LIST