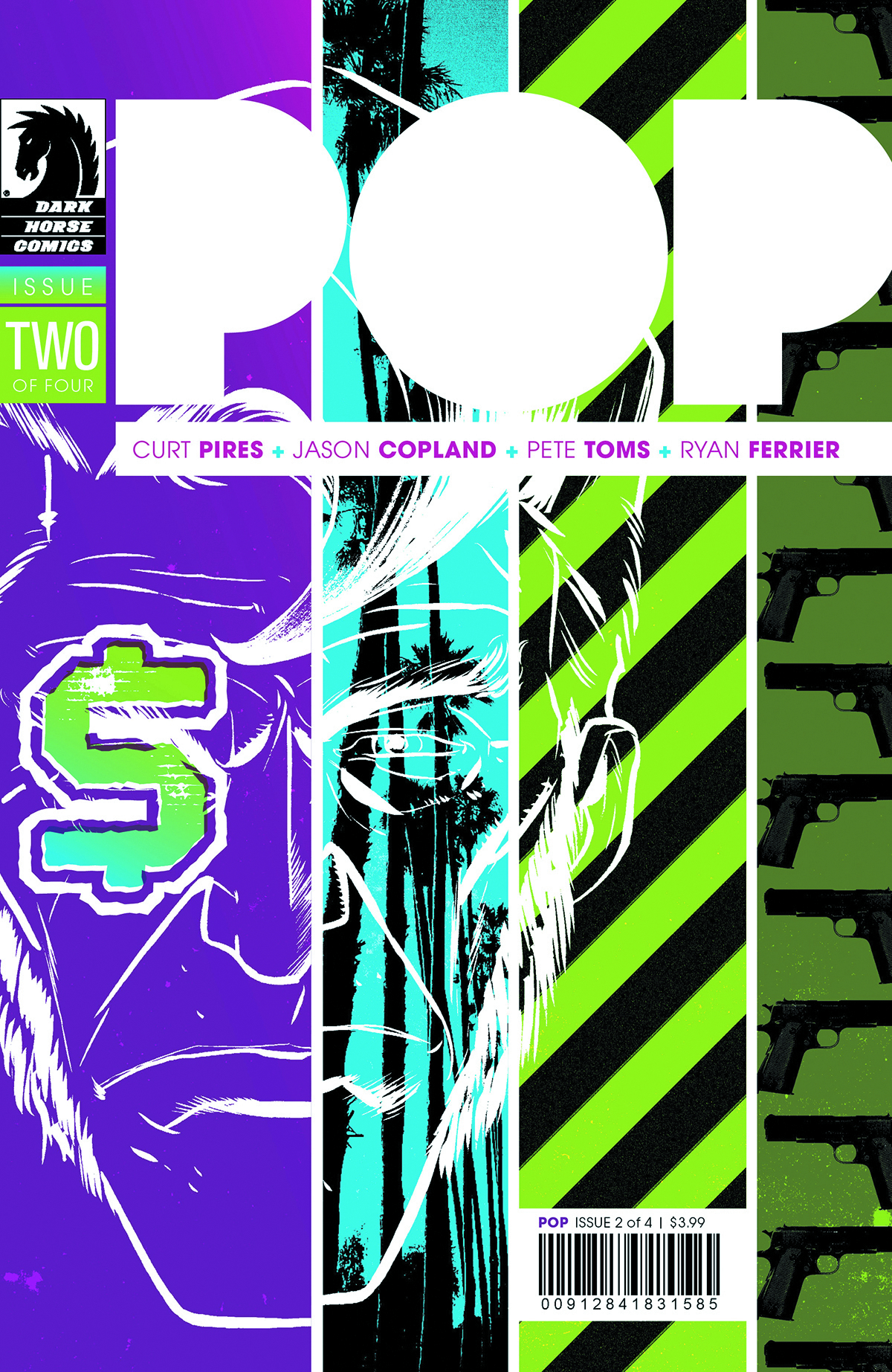 JUL140105
(W) Curt Pires (A) Jason Copland (CA) Dylan Todd
The Cartel continues its unrelenting pursuit of Elle, the newly escaped would-be pop star they've manufactured! As the Cartel's agents close in, Elle and her only ally, Coop, start to realize just how much danger they're in!