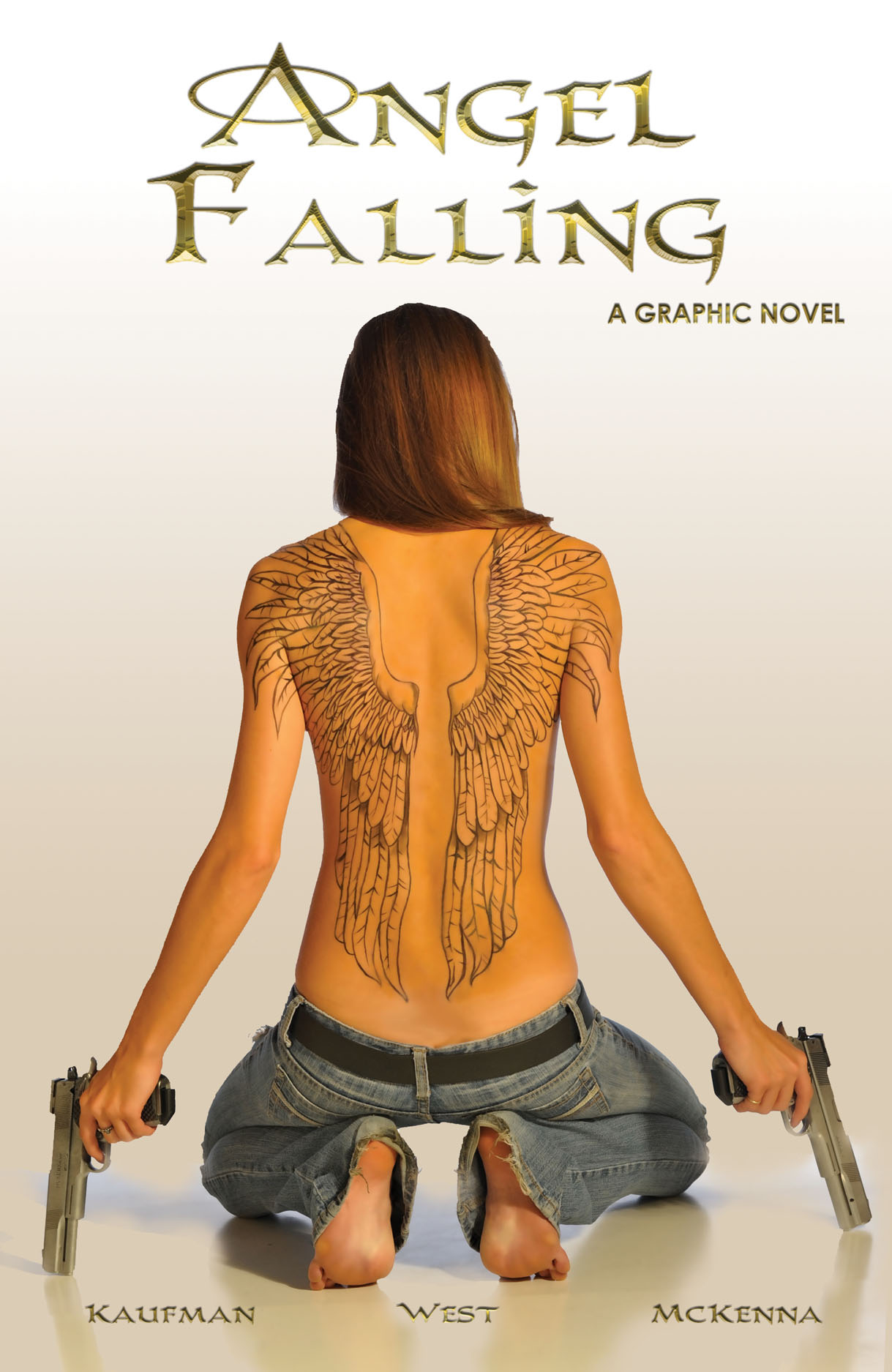 JUL131419
(W) Jeffrey Kaufman (A) Kevin West, Mark McKenna (CA) Billy Tucci
A women wakes up on top of a dumpster half naked with no memory of who she is. It
doesn't take long to fi gure out that Angel is one of the most deadly people on the planet. She's being watched over by Connor Jacobs, a seventeen year old autistic kid with physical photo memory who knows where they both come from, but doesn't want to go back. The story will spin you round and round as these two characters are hunted and forced to confront their past.
In Shops: Aug 28, 2013
SRP: $9.99