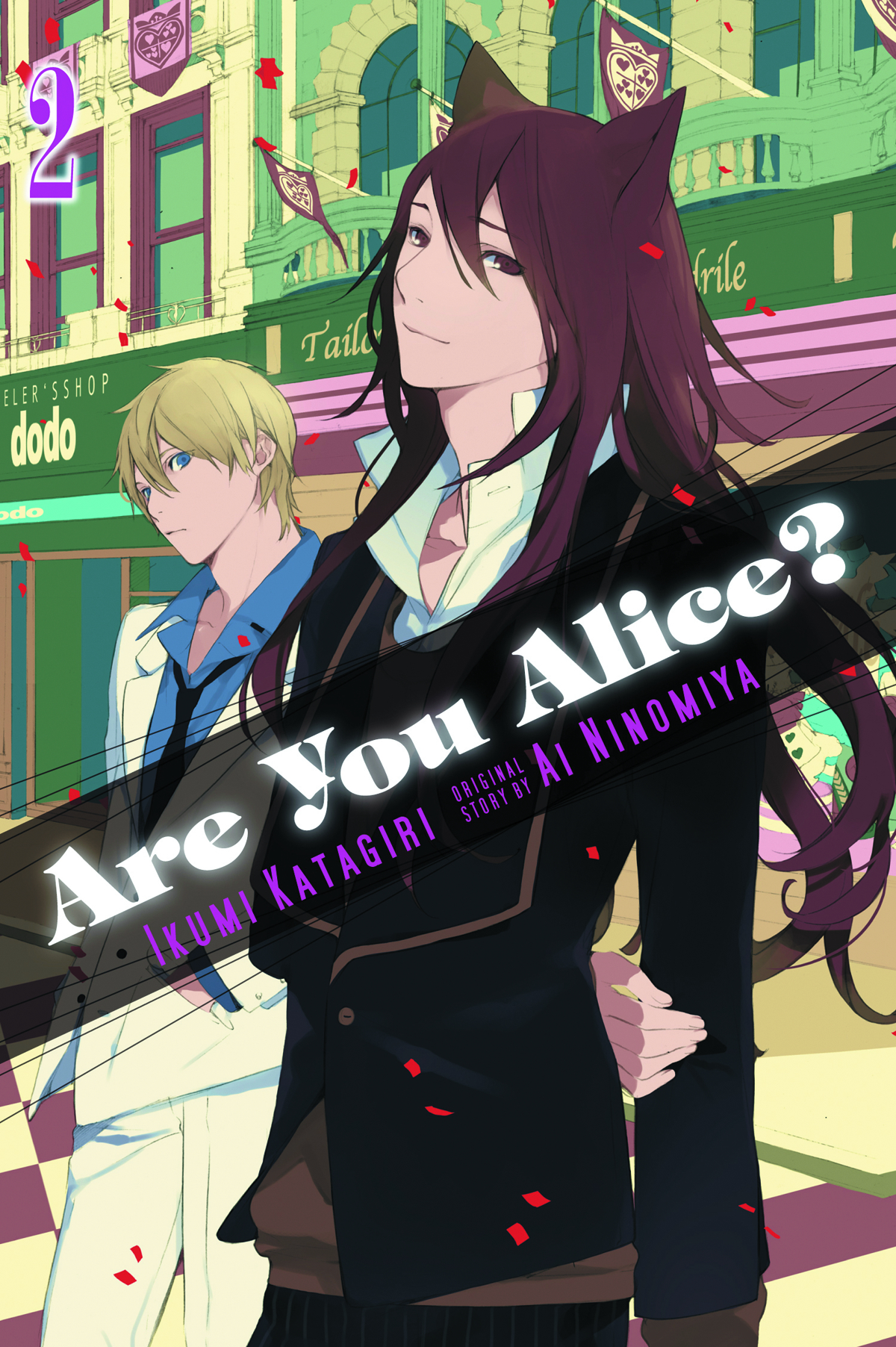 JUL131359
(W) Ikumi Katagiri (A/CA) Ai Ninomiya
A twist on Alice's Adventures in Wonderland in which "Alice" is a boy whose "adventures" more closely resemble a gunfight! The Duke, a warped mass that collects the abandoned stories and regrets of individuals in Wonderland, goes berserk in the town square, not far from where Alice and Hatter have traveled on an errand. In its frenzied state, the Duke wants nothing more than to have Alice all to itself. But when an overconfident Alice decides to ignore Hatter's commands and give the Duke what it wants, little does Alice expect to be eaten - and upon opening his eyes, find himself looking at his older sister over the barrel of a gun?
In Shops: Sep 18, 2013
SRP: $11.99
View All Items In This Series
ORDER WISH LIST