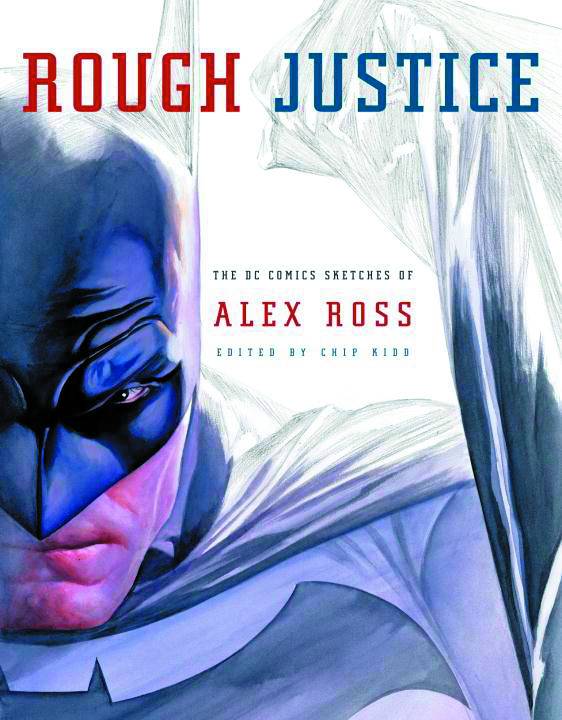 #
JUL121345
(W) Alex Ross (A/CA) Alex Ross
Alex Ross opens his private sketchbooks to reveal his astonishing pencil and ink drawings of DC Comics characters, nearly all of them appearing in print here for the first time in paperback. From deleted scenes and altered panels for the epic Kingdom Come to proposals for revamping such classic properties as Batgirl, Captain Marvel, and an imagined son of Batman named Batboy, to unused alternate comic book cover ideas for the monthly Superman and Batman comics of 2008-2009, there is much to surprise and delight those who thought they already knew all of Alex's DC Comics work.
In Shops: Sep 19, 2012
SRP: $24.95
View All Items In This Series
ORDER WISH LIST