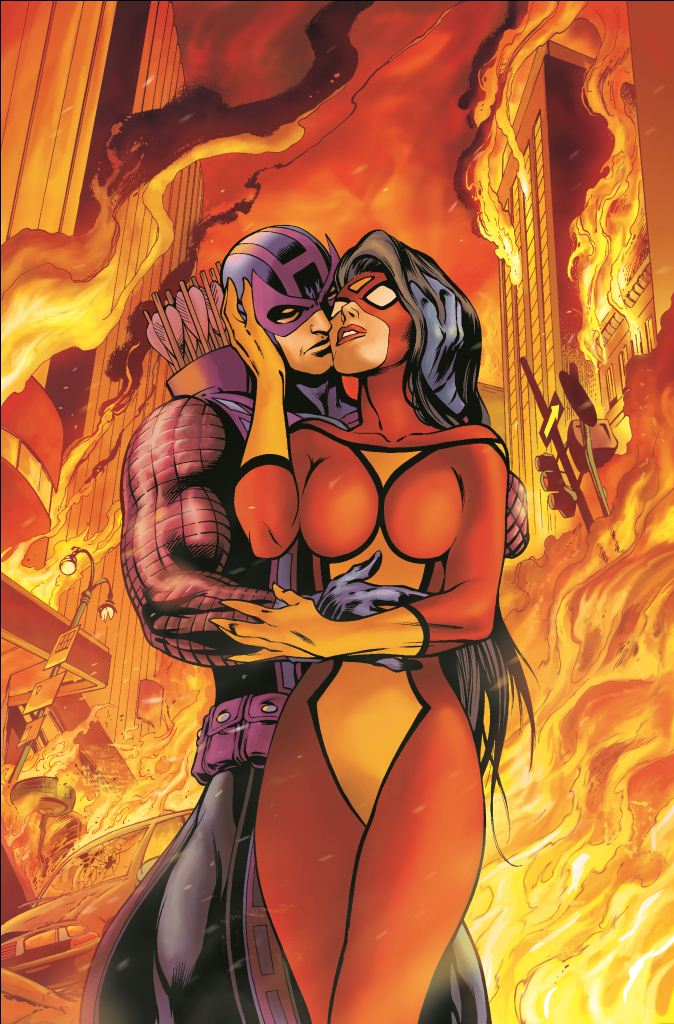 JUL110578
(W) Brian Michael Bendis (A) John Romita (CA) Alan Davis
Written by BRIAN MICHAEL BENDIS
Penciled by JOHN ROMITA JR.
Cover by ALAN DAVIS
Marvel Architects Variant also available
Marvel Architects Sketch Variant also available
FEAR ITSELF TIE-IN
FEAR ITSELF has brought damage and destruction the likes of which the Marvel Universe has never seen but it has also brought two avengers together in the most surprising way. Be here for the start of an all-new chapter in the lives of two of the most controversial Avengers!
32 PGS./Rated T+ ...$3.99