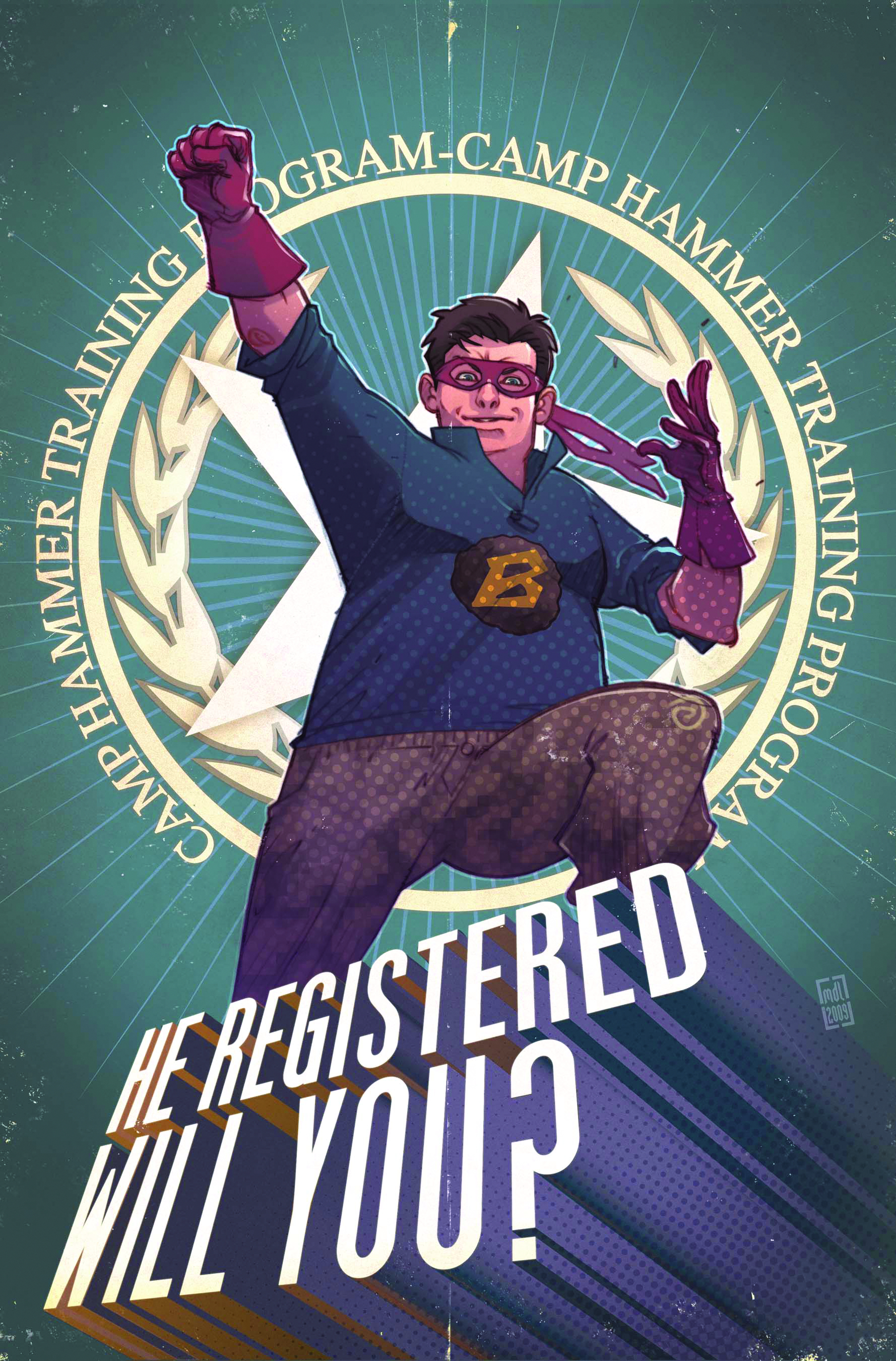 JUL090516
(W) Christos N. Gage (A) Rafael Sandoval (CA) Matteo De Longis
Written by CHRISTOS N. GAGE
Penciled by RAFA SANDOVAL
Cover by MATTEO DELONGIS
The seeds of discontent bear fruit in the new Initiative as several members rebel against Norman Osborn's new regime, and one state team openly secedes...but Norman and the Taskmaster don't take kindly to disobedience.  The Avengers Resistance is having troubles of its own, however, as one New Warrior quits...another is taken prisoner...and Tigra's campaign of revenge escalates.  Meanwhile, the therapy sessions between Trauma and Penance take what could be a very dangerous turn...and Butterball fever hits America!  It's action, intrigue and tangled webs being weaved in the mighty Marvel manner!
32 PGS./Rated T+ ...$2.99