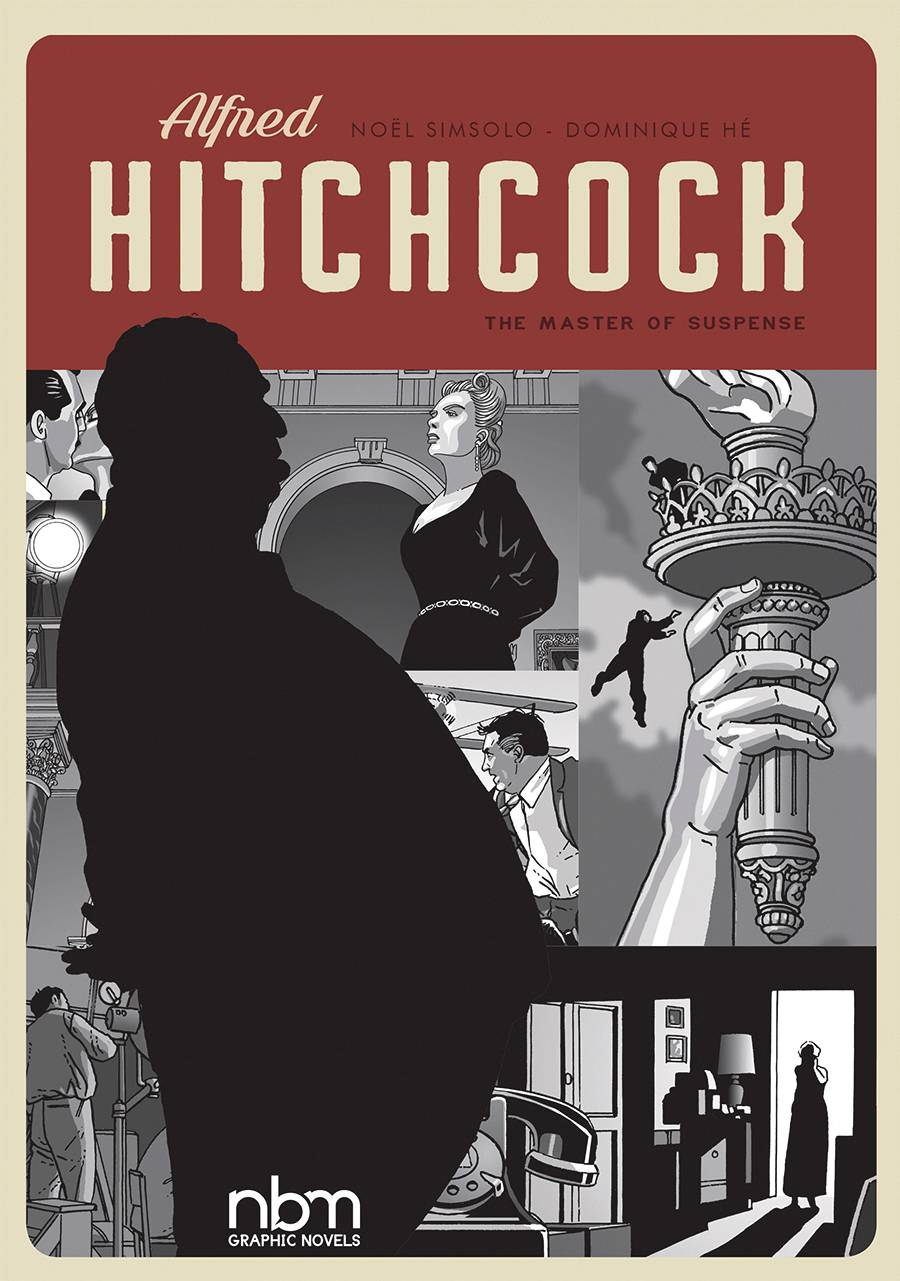 #
JAN221546
(W) Noel Simsolo
In 1960, the film Psycho traumatized viewers around the world. Never before had the angst or the suspense been so well presented in cinema. But where does the talent of this Alfred Hitchcock come from, the one now nicknamed the "Master of Suspense"? To find out, we must first go back to his youth, in England, during the first half of the 20th century. Having grown up in a Catholic family - a religious originality that will be felt in a large part of his cinema - "Hitch" is an atypical Englishman who, very early on, has a taste for telling stories. The temptation to work for the cinema will not be long in coming, first as a graphic designer at Islington Studios in London where his visual talent will lead him to make his debut behind the camera, as an assistant and then as a full director. It is also here that he will meet Alma Reville, his assistant and wife who will accompany him throughout his storied career, including the jump to the big time in Hollywood.Discover the life of undoubtedly one of the greatest filmmakers of all time. The story of a colorful, demanding and quite simply extraordinary artist.
In Shops: Apr 13, 2022
SRP: $44.99
ORDER WISH LIST