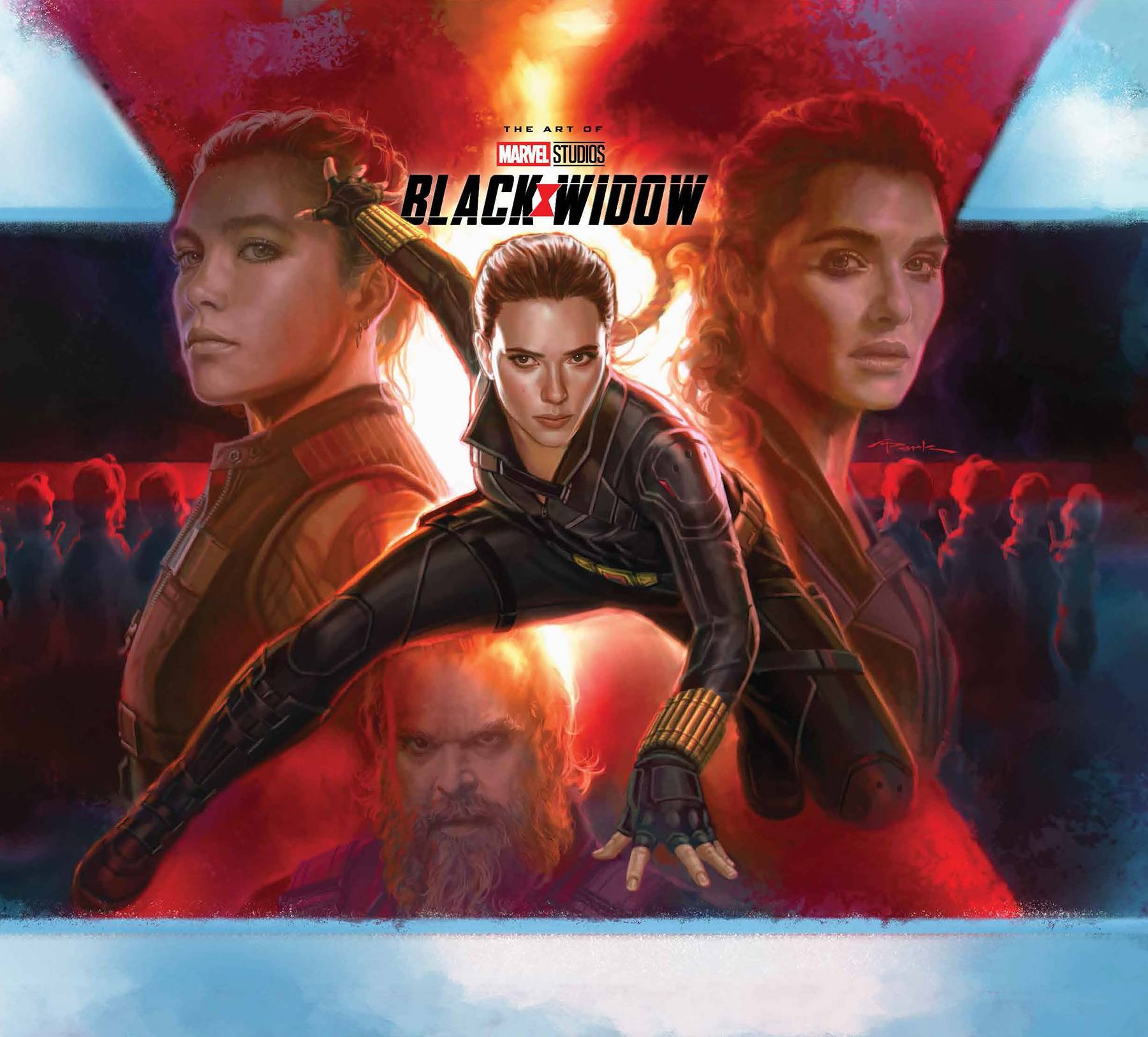 #
JAN221033
(W) TBA
After seven appearances spanning a decade in the Marvel Cinematic Universe, Natasha Romanoff - A.K.A. Black Widow - takes the lead in an adventure unlike any other she's known before. As a deadly assassin closes in, Natasha must reunite with an unlikely group of spies from her past in order to survive and stop a lethal force from being unleashed on the world. Go behind the scenes of the smash-hit film with exclusive concept art and interviews with cast and crew in this one-of-a-kind collectible volume!