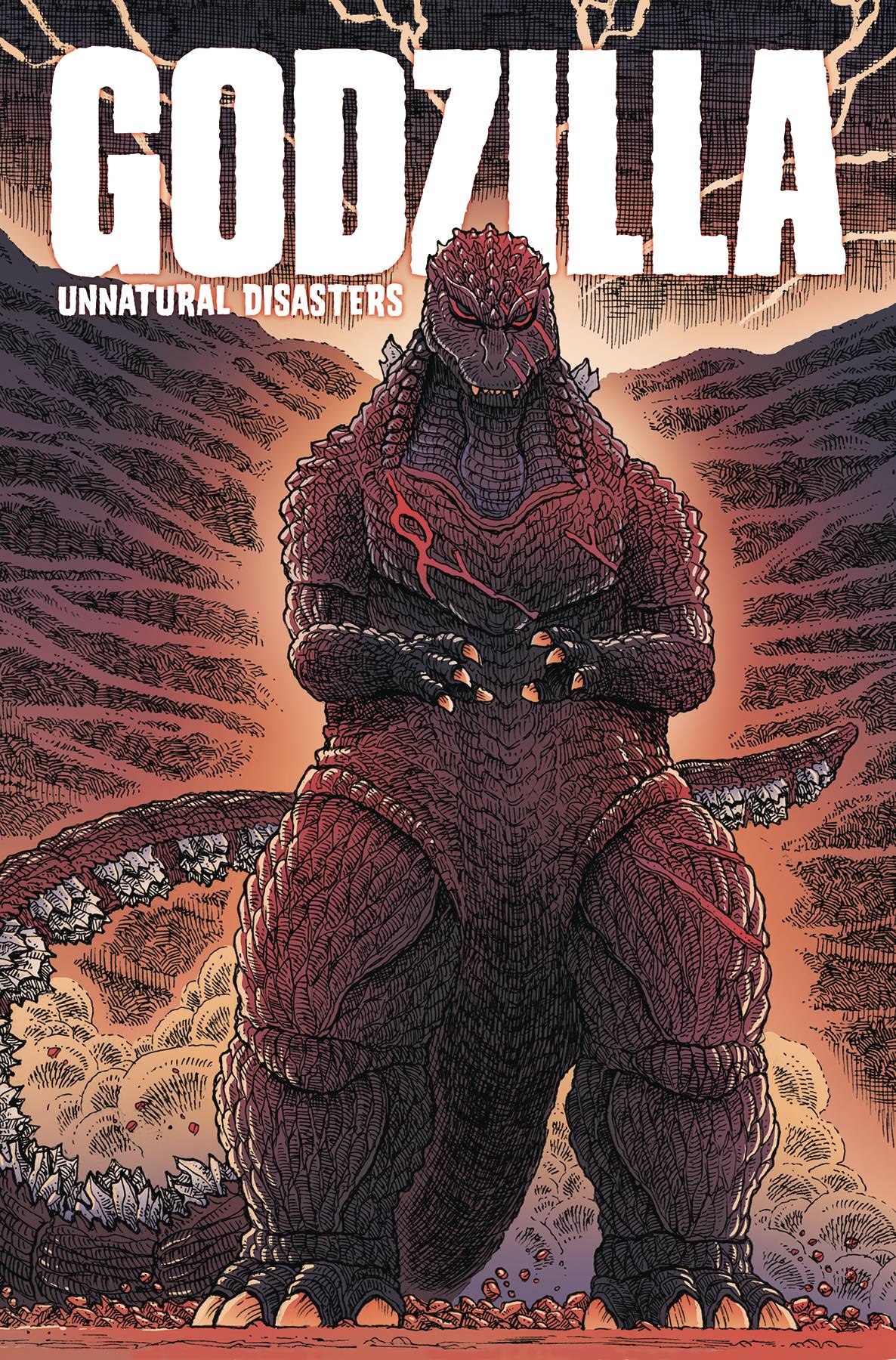 #
JAN210426
(W) Chris Mowry, Ulises Farinas
The King of the Monsters is back in this compendium collecting three series: Legends, In Hell, and Rage Across Time!

In a world where monsters roam freely, some stories have been lost to time... until NOW! In Legends, the kaiju of Godzilla's fearsome rogues' gallery get the spotlight. Featuring Anguirus, Rodan, Titanosaurus, Hedorah, and Kumonga!

Then, meet Godzilla's greatest adversary of all time-the impossible tortures of Hell! It's a monster battle that takes you through the depths of the underworld.