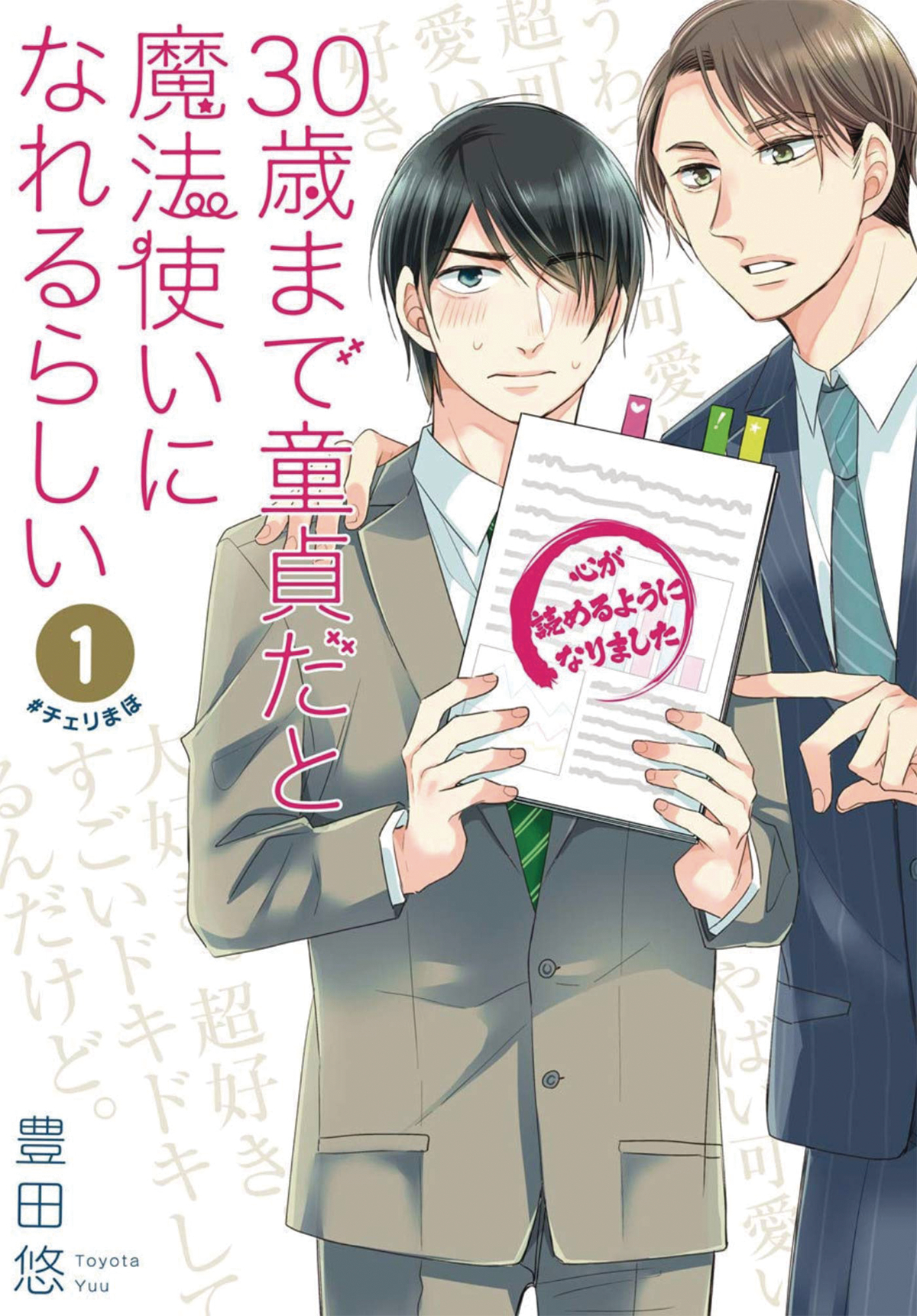 JAN202336
(W) Yuu Toyota (A/CA) Yuu Toyota
It's complicated: A thirty-year-old virgin gets more than he bargained for when his newfound magical power reveals he's the object of his male coworker's affections! Adachi, a thirty-year-old virgin, discovers he has the magical power to read the minds of people he touches. Unfortunately, the ability just makes him miserable since he doesn't know how to use it well! And to make matters worse, when he accidentally reads the mind of his very competent, handsome colleague, Adachi discovers the guy has a raging crush on none other than Adachi himself! Things are about to get very awkward!
In Shops: Mar 11, 2020
SRP: $12.99
View All Items In This Series