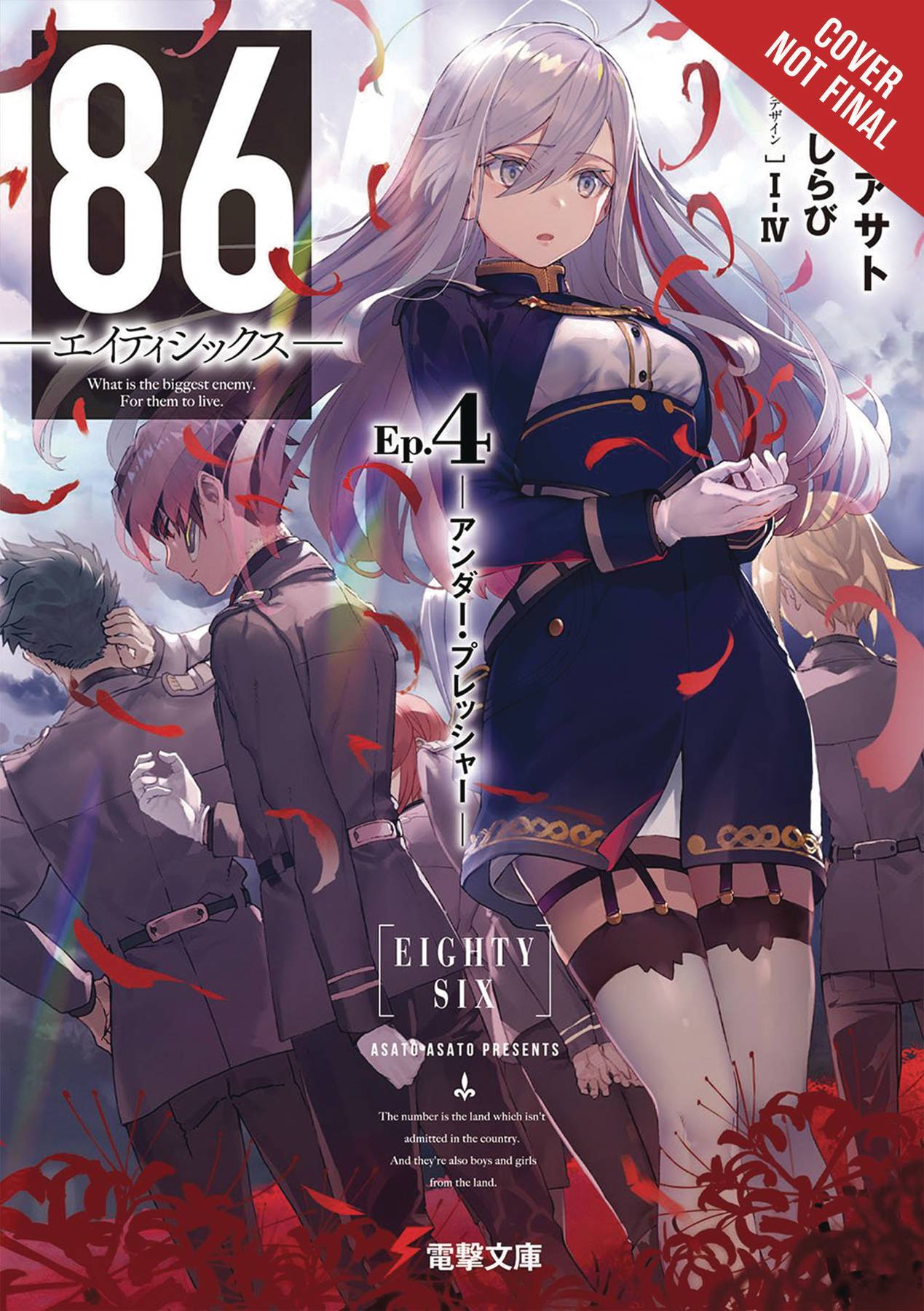 #
JAN202231
(W) Asato Asato (A/CA) Shirabii
At long last, Shin and Lena have been reunited! While the atmosphere between the two has been nothing but pleasant, Kurena and Frederica seem less than thrilled, and Raiden struggles to take a hint. The fun comes to an end when the Eighty-Six receive their first mission as a new squadron with Lena at the helm. Their destination: an abandoned subway tunnel in the northern part of the eighty-fifth Sector of the Republic. Deep underground, the gaping maw of a subterranean Legion base awaits them...
For readers ages 16+ and up.
In Shops: Mar 25, 2020
SRP: $14.00
View All Items In This Series