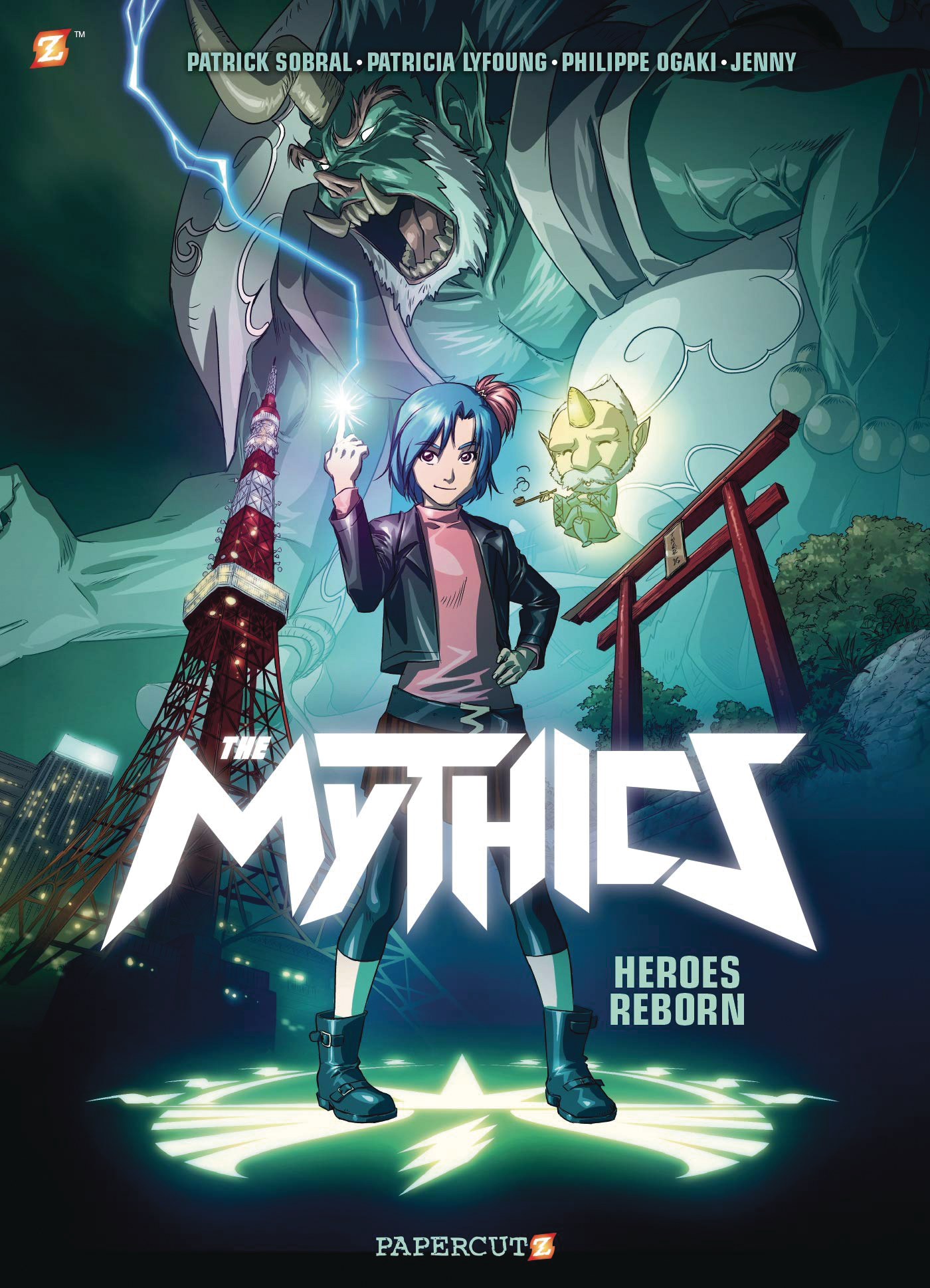 JAN201921
(W) Philippe Ogaki, Patricia Lyfoung, Patrick Sobral (A) Various
In the ancient times of Gods and heroes, evil attempted to seize the world disguising themselves as six different gods. While they were spreading all their power of destruction, six heroes, each with extraordi-nary powers and brandishing sacred weapons, rose against these incarnations of evil. The evil was de-feated and sealed in a secret place within the red desert on the planet Mars ...Today, enter six young heirs: Yuko of Japan, Parvati of India, Amir of Egypt, Abigail of Germany, Miguel of Mexico, and Neo of Greece suddenly pulled from their everyday lives. About to face the greatest threat that the contem-porary world has ever known, in a flash, they get to discover just how worthy successors they may be of the ancient heroes.
In Shops: TBD
SRP: $19.99
View All Items In This Series