PORTRAIT OF A DRUNK HC SCHRAUWEN 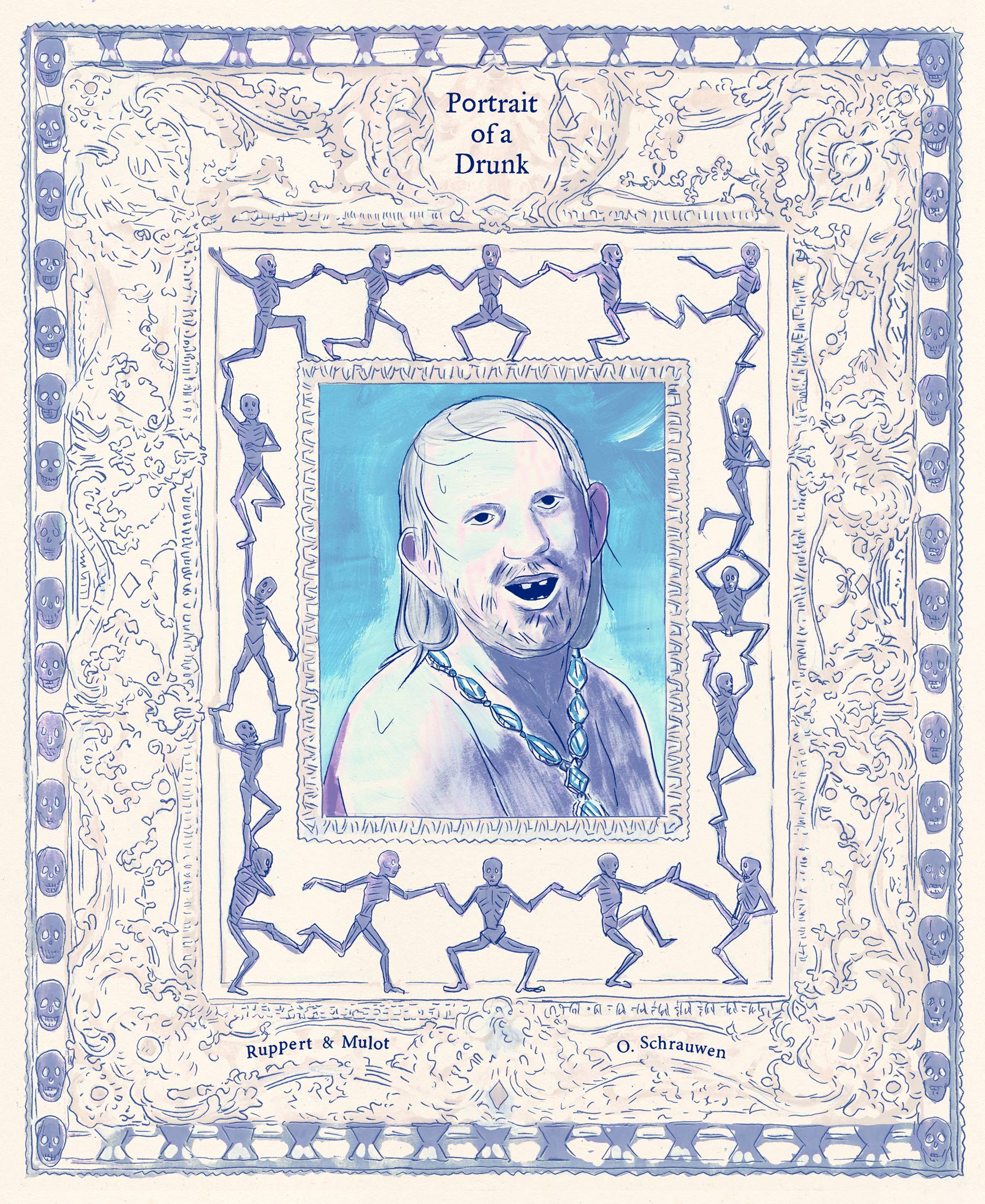