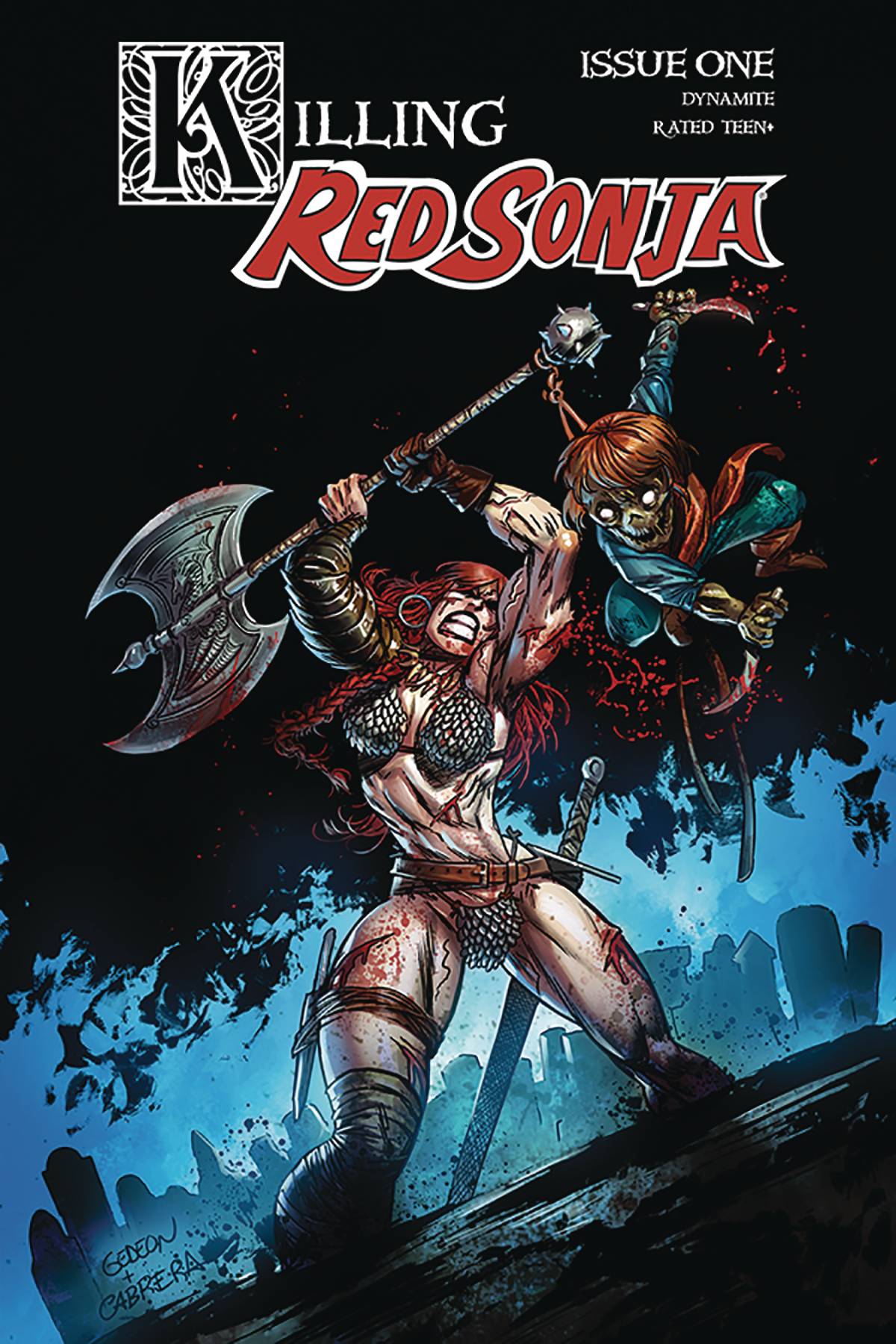 Don't miss out on this series that will affect the Sonja series for years to come! By MARK RUSSELL (Red Sonja, Year Of The Villain), BRYCE INGMAN (Edgar Allen Poe's Snifter Of Terror) and CRAIG ROUSSEAU (The Flash).
In Shops: Mar 25, 2020
SRP: $3.99
View All Items In This Series
ORDER SUBSCRIBE WISH LIST